Dependency on petrol/diesel impacting common people in India: Need for an alternative fuel

Whether the price rise occurs due to shooting up of international prices, or due to increasing of taxes by governments, the end result is that common people are both directly and indirectly impacted by the price hike. 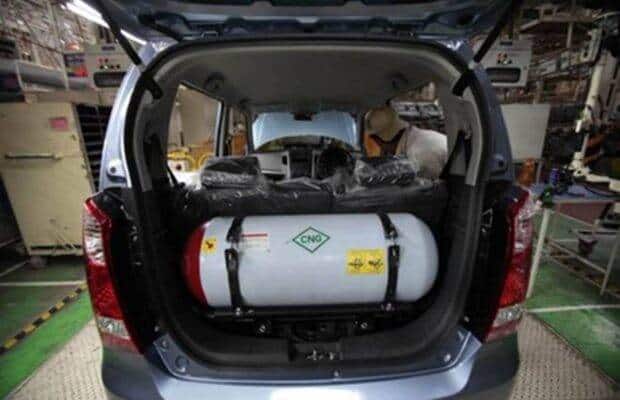 For representational purposes only

It goes without saying that not only the broader Indian economy but also the end-consumers have been acutely dependent on petrol and diesel in the country. Although the rate of growth in consumption of petroleum products has tended to come down in recent years, the consumption of major petroleum products including petrol and diesel has continued to see an upswing. And this rise in consumption has been coincident with a consistent and unfailing rise in prices of petrol and diesel. Besides the fact that India imports 85% of its crude oil needs, whether the price rise occurs due to shooting up of international prices, or whether it is due to increasing of taxes by governments, the end result is that common people are both directly and indirectly impacted by the price hike. Another adverse implication that the common people have to bear on account of their dependency on petrol and diesel is the environmental, pollution and the related health fallout. 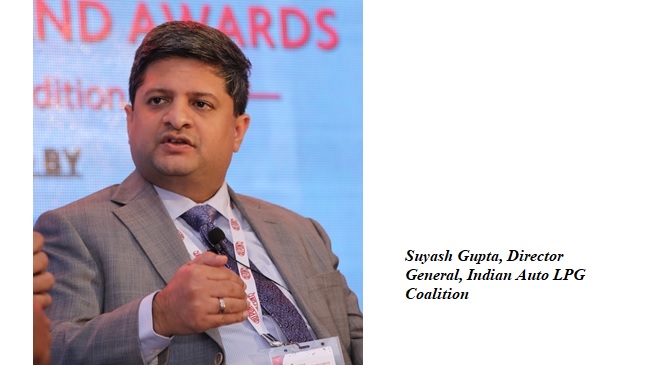 Given this crippling dependency on the two fuels, it is critical that a well-considered and calibrated fuel policy is put in place setting the stage for a large scale and widespread adoption of alternative fuels such as auto LPG which would substitute for petrol and diesel especially for transportation uses. With auto LPG being significantly environment friendly and cost-effective, taking to it would not only be lighter on the common people’s pockets but also protect them against pollution.

The common man uses petrol and diesel both directly and indirectly. Directly, they use petrol for passenger cars, taxis, two and three-wheelers and diesel for road transport and agriculture. Indirectly, because the goods and commodities that they generally consume are transported using petrol and diesel, it amounts to indirect consumption. And this dependency has developed due to a lack of policy incentives for alternative fuels. Although cleaner alternative fuels such as auto LPG are available in the country, the related infrastructure and the value chain has not developed to the extent that it should since there has not been much encouragement from the side of the authorities. In the context of the larger economy, while high-speed diesel oil accounted for 34.80 % of the total consumption of all types of petroleum products, petrol came second at 12.6% for the year 2019-20.

Despite the recent cuts in excise duties on petrol and diesel, the prices of the two fuels have maintained a relentlessly upward trajectory over the longer period. By the middle of the year, petrol had shot up in excess of Rs 100 per litre in several states of the country. In fact, even the price of diesel has crossed the three-figure mark in several states now. The continuous rise of these fuel prices has not only been hard on the common man’s pockets due to the escalated costs of personal mobility but also on account of the increased cost of public transport. At the same time, the rise in fuel prices has a cascading impact on the prices of essential goods and commodities leading to an inflationary environment for the overall economy again making it difficult for the common man as an end-consumer of goods and services. Besides transport, the rise in fuel prices also impinges on some of the other growing sectors such as e-commerce and food delivery, etc. creating tough conditions for businesses and end-consumers alike.

The environmental and health fallout of petrol and diesel usage

Of course, the common man also has to suffer the environmental and health consequences of continued large-scale usage of petrol and diesel. The transport sector in the country contributes to nearly 14% of CO2 emissions and 60% of all greenhouse gases. And of all transport-related pollution, nearly 95% comes from road transport in the country. According to an estimate illustrating the rising levels of GHG emissions from transport, CO2 levels in India from fuel combustion shot up from 181 million tonnes (MT) in 1971 to 2,066 MT in 2015 – a whopping 1,041% increase. The burning of petrol gives off noxious gases such as carbon monoxide, nitrogen oxides, particulate matter, and unburned hydrocarbons besides also the greenhouse carbon dioxide. And we all know each of these is extremely harmful to our health and the environment. While greenhouse gases have been responsible for global warming and climate change, a perpetual subject of global and national public discourse, air pollution has increasingly been recognized as a public health menace especially in the urban parts of the country. In fact, our country has repeatedly been ranked as one of the most polluted hosting the largest number of most polluted cities in the world. According to a report, pollution and the resultant range of conditions such as heart attack, stroke, diabetes, lung cancer, chronic lung diseases and neonatal diseases claimed the lives of over 1.67 million Indians in 2019 alone. Research has even shown that a combination of air pollution from fossil fuel combustion and greenhouse gases such as carbon dioxide is disproportionately detrimental to children’s health impacting their early development.

Against petrol and diesel, cleaner alternatives such as auto LPG are not only relatively inexpensive from a common man’s financial standpoint but also less polluting and therefore less damaging to his health. As compared to the exorbitant petrol and diesel, the cost of auto LPG comes out to be 40 to 50% cheaper. Then with a zero Global Warming Potential (GWP) as against carbon dioxide’s 1 and methane’s excessive 25, auto LPG is far less polluting for our mobility needs. A test comparing petrol and auto LPG emissions has revealed that the former contributed to 52% lesser carbon monoxides and 47% total hydrocarbons than petrol. In addition, an auto gas-run vehicle emits up to 120 times lesser particulate emissions and 96% lesser nitrogen dioxides than diesel, while giving off 68% lesser nitrogen dioxides than petrol.

Therefore, in light of the enormous economic and health benefits that can accrue to the common man by way of increased usage of auto LPG as opposed to petrol and diesel, the government should no longer dither. Instead, it should immediately prepare a policy blueprint setting in motion a country-wide taking to auto LPG as a mobility fuel away from petrol and diesel. Towards this end, shifting the fuel from the present GST slab of 18% to 5% as well as bringing down the conversion kits from a prohibitive 28% to a lower GST slab would be encouraging the first set of measures. This would not only give respite to the common man but also serve as a booster shot to India’s fight against pollution while reducing the health burden as well as helping the broader economy.