The Seltos accounts for about 60% of Kia India’s overall sales. While 58% of the SUV’s sales come from its top variants, the automatic options of the vehicle contribute to around 25%. 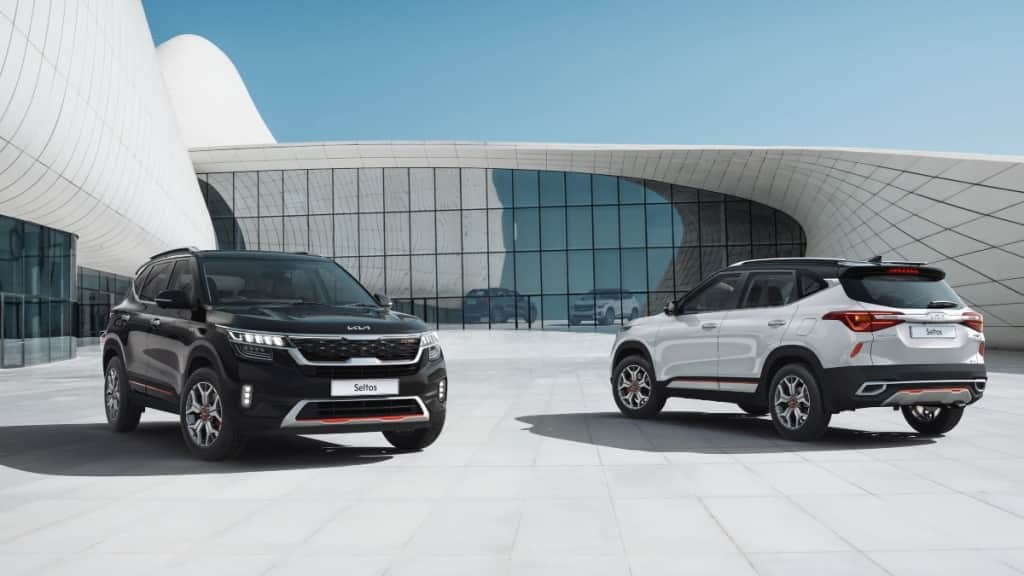 Kia India is celebrating the three year anniversary of its maiden product, the Kia Seltos this week that has been quite a landmark product for the brand since the beginning. The Seltos had established itself as one of the highest selling SUVs in its segment, rightfully nudged Kia and entered the list of top 5 carmakers in the country with just one product. In just one year of its launch, the Seltos crossed the 1 lakh sales milestone in August 2020, i.e. It recently crossed the three lakh sales mark as well and crowned Kia as the fastest growing carmaker in India to cross the mark.

As per these numbers, Kia has sold 11 units of the Seltos every hour for 3 years since its launch. The SUV accounts for about 60% of Kia India’s overall sales. While 58% of the Seltos sales come from its top variants, the automatic options of the vehicle contribute to around 25%.

Recently, in August 2022, Seltos became the first vehicle in its segment to offer six airbags as standard, becoming only the second car in the mass market, after Kia Carens, to offer this important safety feature. Kia Seltos was also the first car in its segment to debut the iMT technology, earlier launched only with a petrol engine option, shortly followed by a diesel engine. In September 2021, Kia India introduced the top trim ‘X Line’ on the Seltos, with first made-in-India ‘Xclusive Matt Graphite’ exteriors and first-in-segment 18” Crystal cut Matte Graphite Alloy Wheels, which further enhanced the premium quotient of this product.

Hardeep Singh Brar, Vice President and Head of Sales & Marketing, Kia India said, “I have always said this – Seltos is, and will always be a special product for Kia India. With Seltos, we created a benchmark and redefined the expectations of customers in this segment. Seltos was a demonstration of our commitment to India and a showcase of our capabilities. It created high standards in design, technology and refinement and helped us gain a share of heart of Indian consumers. I can proudly say that the Seltos made a dream debut and has ensured our dream run continues against all odds.”