Bizarre traffic laws from around the world: Don’t drive with a blindfold, check for children under the car! 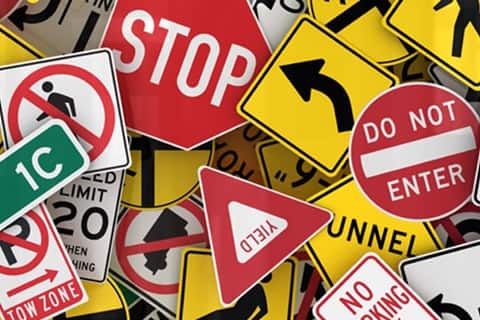 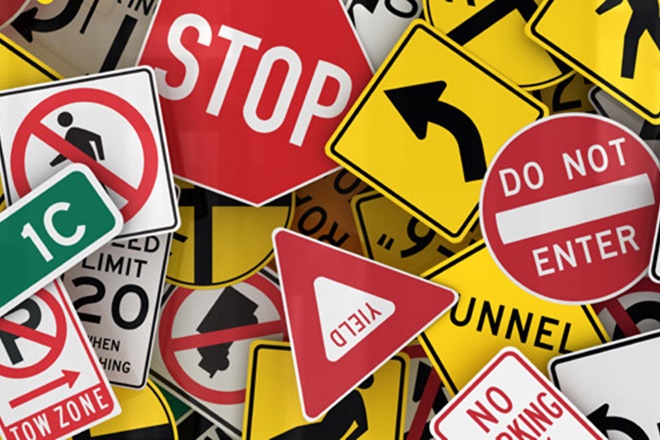 The only traffic laws we are familiar here in India are ‘wear your seat belt’, ‘stop when the traffic signal is red’, and the very vigilant of us lot actually move out of the way of an emergency vehicle. Different countries, different people, different attitudes and hence different traffic laws too. There are laws around the world that will leave you scratching your head – ‘Why!’ Turns out San Francisco has a law weirdest of them all, followed by Alabama. Find out what they are and you will wonder too that what in the name of God almighty must have happened that forced the authorities to create such drastic laws.

It is illegal to drive blindfolded in Alabama

Will Alabama folks be jealous if we told them we have no such law in our country? Well, because illegal or not, no one in their right mind does that. Of course, unless they are high on very questionable substance – which is illegal, to begin with. Someone in Alabama probably tried driving with his sight obscured, and hence the authorities had to come up with such a law.

This law perhaps crops from a mishap that included a child hiding under the car. The Danes are required to check under their cars before driving off. This law protects anyone working under a manhole cover under the car or perhaps children playing ‘hide n seek’.

You can not drive topless in Thailand

Talk about hampering democracy or civil rights! But this law is in line with the maintenance of public decency. The country does house one of the most celebrated party towns in the world – Bangkok, where a law like this does make sense.

Keep your car clean or pay a hefty fine in Russia

Keeping one’s car clean is entirely their prerogative in most parts of the world, however, in Russia, the government wants you to keep your car clean or else you’ll have to pay a fine. And apparently, it is up to the police officer if s/he deems your car dirty.

Illegal to drive a black car on Sundays in Denver, Colorado

One can not drive a black car in the capital city of Colorado, Denver, on Sundays. It is a legal requirement according to a very old law, which is perhaps not enforced any longer.

Germans’ love for speed is pretty evident in their cars and even their highways. While most countries have restricted the speeds which a driver can achieve on a highway, German Autobahns don’t have any such speed limits. They like driving fast there and are actually one of the most satisfied drivers in the world. A car, which has run out of fuel, parked by the side of the road is not appreciated in Deutschland and you could end up paying hefty fines or even a driving ban in more serious cases.

Illegal to dry or buff your car using used underwear

It’s almost like you wouldn’t really want to know what happened that this law had to be enforced. And it isn’t as simple as it sounds. The law is only applicable to commercial vehicles. Feel free to use as many pairs of tighty-whities to clean your personal car.