Hardik Pandya lived on Maggi, didn’t have money for even a cricket kit once; story Pandya brothers’ rise to stardom will enchant you

Himanshu Pandya, Hardik and Krunal’s father, was a big cricket fan and even used to take both of them to watch cricket matches. 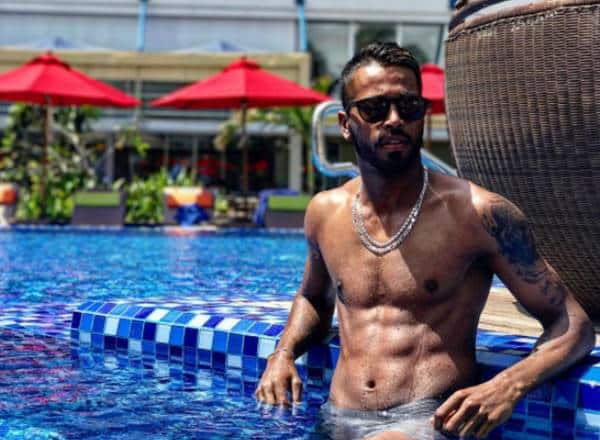 . The Indian cricketer who is in blistering form, is taking the world of cricket by storm. (Hardik Pandya/Instagram)

Hardik Pandya is undoubtedly the raging star of Indian cricket today. The Indian cricketer who is in blistering form, is taking the world of cricket by storm. Hardik’s brother, Krunal Pandya is also a cricketer and plays in the IPL. Hardik’s Instagram picture and posts display the kind of lavish life the cricket star is living these days. However, the times were not always same for the Pandya family. Cricketers’ father Himanshu Pandya used to run a car finance business in Surat, which they shut in 1998 and moved to Vadodara, Aaj Tak reports. So, how did Hardik and Krunal Pandya braved the financial crisis to become star cricketers? Well, Himanshu Pandya, Hardik and Krunal’s father, was a big cricket fan and even used to take both of them to watch cricket matches.

It was this source which inspired Pandya brothers to become full-time cricketers, Aaj Tak reports. Despite the financial crisis, Himanshu made his sons join Kiran More cricket academy of Vadodara. In an interview, Pandya says that he was facing the financial crisis at home and used to eat Maggi for breakfast and dinner.

Late night talks are always fun and brings out old memories which make you nostalgic ????

Apart from the improper meals, the cricketer didn’t even have money to buy a cricket kit and used to borrow it for the practice, the report says. However, the struggle and hard work of the Pandya brothers finally paid off when they got selected for IPL. Now, Pandya says, he can eat anything he wants.