Tata Motors to foray into personal EV space with Nexon

Priced between Rs 15 lakh to Rs 17 lakh, the vehicle will target a range of about 300 km on a full charge. 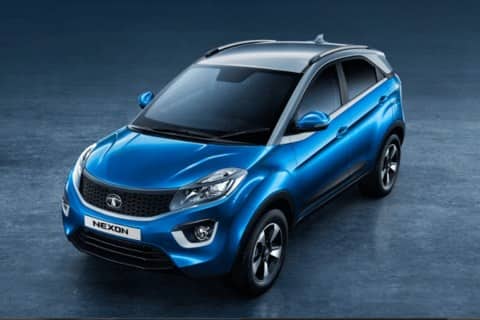 Tata Motors will be launching the electric variant of its popular compact SUV Nexon in the January-March quarter of this fiscal, marking its foray into personal electric vehicle space. So far, the company was selling electric sedan Tigor only to the government departments, which was not received well by the officials due to its poor range and high price The electric Nexon would feature Tatas in-house developed modular electric powertrain platform called Ziptron, which will power all future electric cars targeted at the personal segment.

Priced between Rs 15 lakh to Rs 17 lakh, the vehicle will target a range of about 300 km on a full charge. The battery and the motor will come with a warranty of eight years. The Nexon EV does not have a competition so far as there are no electric cars available in this segment and price. The company is banking on Nexon for marking its entry into the personal EV segment as it is the second largest selling car and fetches an average sale of 4,500 units per month.

Electric cars account for less than 0.5% of the total passenger vehicle market currently, as lack of enough charging infrastructure and high prices continue to keep consumers on the back foot. Manufacturers, however, have been showcasing their products.