To bring more transparency in system, Transport Department has made e-auction system simpler 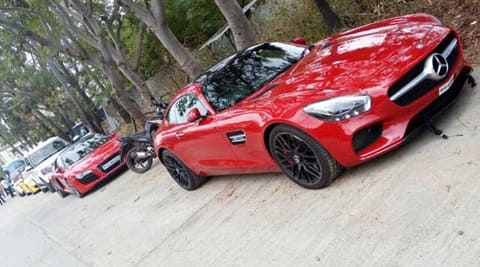 Good news for Delhi residents, who love fancy/ VIP car number on their vehicles. For interested buyers of such numbers, the RTO has made the process easier. According to a new rule, people interested in such numbers can now deposit their money online for the bid. The Transport Department has decided to go for online payments instead of its current system in which the customer has to deposit draft after the completion of e-auction process. When the e-auction process is completed the transport department will send an allotment letter to an applicant’s email-id. After the process is completed,  he or she is required to deposit a fee or draft for allotted number at the Regional Transport Offices (RTO).

In this regard, the Senior Government official said to PTI: “The move is intended to bring a transparency in issuing fancy numbers. As per the new system, an applicant can now make payments for fancy numbers online through the transport department’s website. The practice will reduce human interface at the RTOs,”