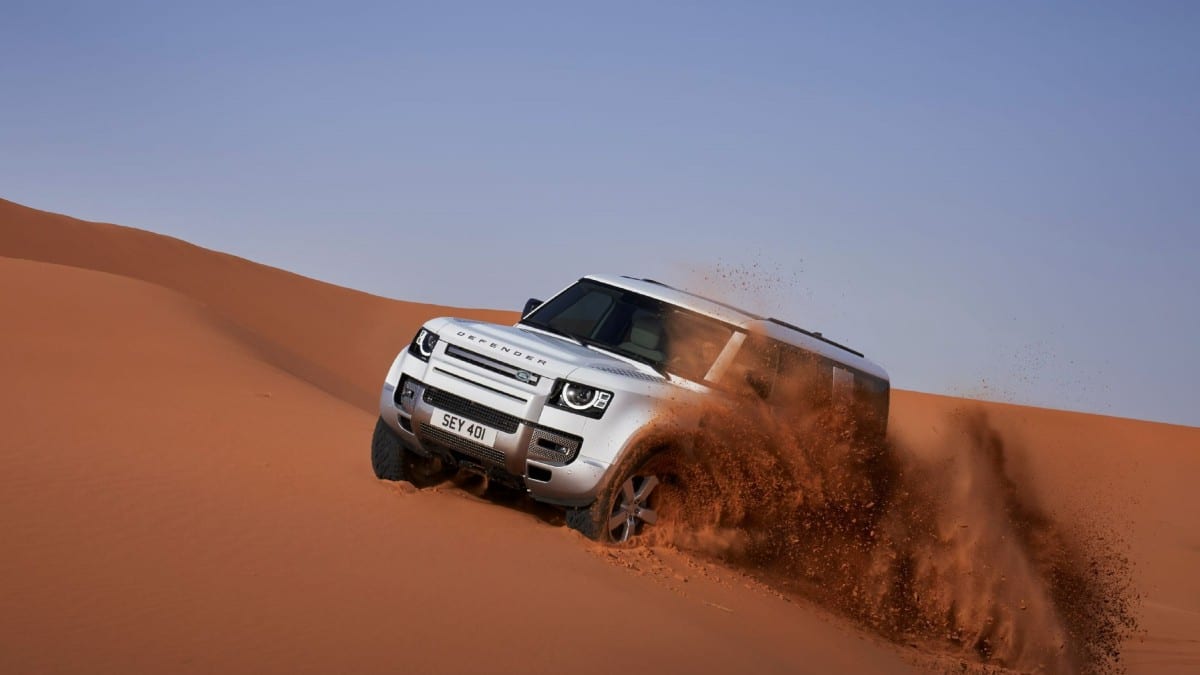 Land Rover has confirmed that the Defender 130 will feature eight seats in a 2-3-3 configuration, as well as advanced integrated chassis technology already seen on other Defender models. It’s positioned as the ‘premium explorer’ of the range, and is likely to charge a significant premium over its siblings as well. The Defender 130 will have multiple engine options ranging from turbo-petrol units to diesel mild-hybrid powertrains.

The Land Rover Defender 130 will be globally unveiled on May 31, and as this variant has already been listed on the website, we expect it to be available in India soon. It will rival the the Mercedes-Benz G-Class and the BMW X7.