Cleveland India operations seem to have been dissolved and both the dealerships as well as the Pune facility are closed at the moment. 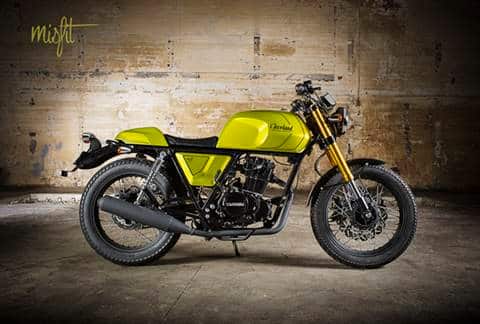 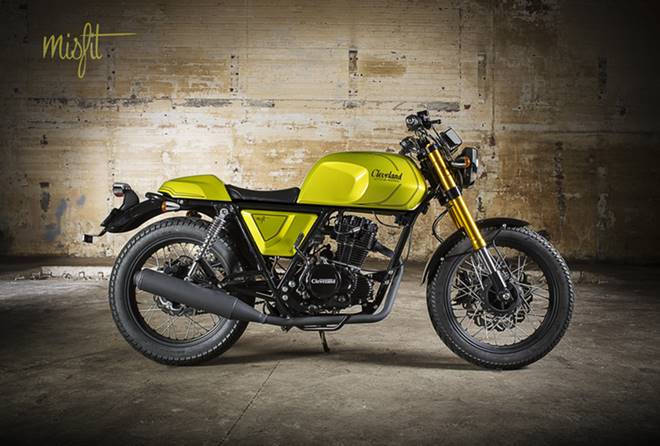 Cleveland Motorcycles came to the Indian market, all guns blazing, at the Auto Expo 2018. The company’s motorcycles, the Ace and Misfit looked like a mix of neo-retro scramblers and cafe racers. Nonetheless, prices of the motorcycles too were announced and the company started setting up dealerships as well. They had a 16,000 square feet assembly centre in Pune. However, things spiralled downwards once the ABS norms kicked in. We bring you all the details.

About Cleveland Cyclewerks and their operations

Cleveland Cyclewerks is known for their customisable motorcycles. The company doesn’t have a rich history as it was started only in 2009 by a bunch of friends. The funda was simple. Use low cost facilities in China and Taiwan, borrow chassis from other motorcycle makers and use mostly Honda engines in them. This has worked for Cleveland as most of the local subsidiaries import the motorcycles and then sell them. In India, however, Cleveland partnered with Laish-Madison Motorwerks Private Limited. The latter has decent experience, or so it seemed, with two-wheelers. In India, the motorcycles came in as CKD kits. This was the first time Cleveland Cyclewerks (CCW) has done CKDs. There was only a five per cent localisation and this was by way of tyres, wiring and thereon. Pranav Desai from Laish-Madison was the CEO of Cleveland Cyclewerks India.

Cleveland, as we discussed earlier, launched their products at the Auto Expo 2018. This gave them the leeway with respect to the new mandatory safety regulations. The norms dictated that a new motorcycle above 125cc engine capacity, post April 2019, should have ABS. Cleveland at that point of time, said that it has got ABS products in the pipeline and both the Ace as well as Misfit will gain this tech. The absence of ABS, Cleveland said, enabled the maker to price the motorcycles competitively. At Rs 2.23 lakh, a single cylinder motorcycle from an unknown maker was doomed from the onset. On top of it, the 229cc engine was air-cooled and made a measly 15.4hp and 16Nm. To wit, the Yamaha R15 with a 150cc heart made more power, offered more electronics as well as was priced way lower.

CCW started with one dealership in Mumbai. This dealership was in Vashi. CCW intended to open 100 dealerships by end of 2018, with the initial plan being for four.

Currently, there are no operational CCW dealerships in India. A source in the know says that the bookings were meagre, the motorcycles had poor quality and were never updated with ABS. This means they could not be sold once the safety norms kicked in. The Pune plant too was hardly functional and the source says that it was more like a bare basic unit. The factory closed its doors nearly eight months ago.  Our source confirmed that many employees too were asked to leave without notice. We tried contacting Cleveland India to know more about this but didn’t get any reply.

While there is no official announcement, CCW’s India website is now defunct. Even the global website has an “Invest” banner on the top and it leads you to another page that will provide details. It seems that CCW, as the source also confirmed, is no longer operational in India. If you brought one of the motorcycles from CCW, we are unsure as to how things will pan out for you in terms of service.