CF Moto to introduce made-in-India motorcycle: In talks for a possible joint venture

Currently, majority of the customers are opting for the 650cc offerings as these are value-for-money compared to similar motorcycles from other manufacturers. 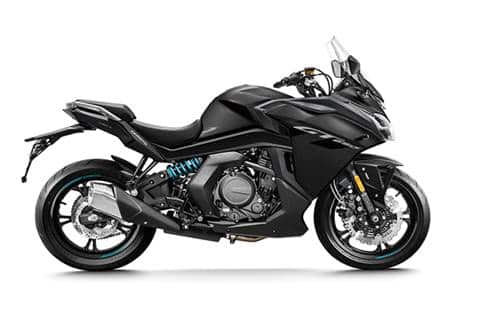 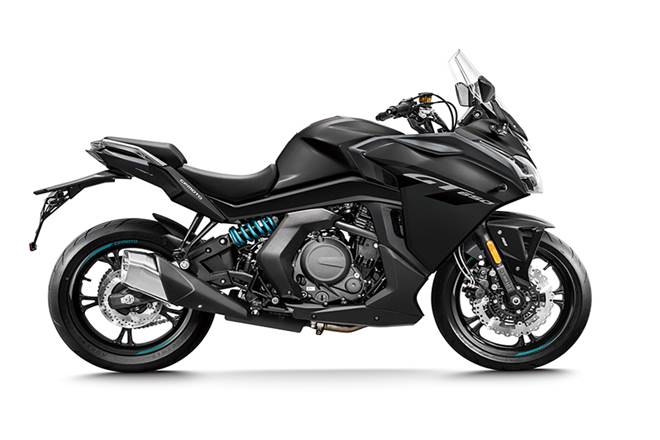 CF Moto made quite a big splash a few months ago. The Chinese motorcycle maker entered the Indian market with AMW Motorcycles. The four motorcycles that were introduced – 300NK, 650NK, 650MT and 650GT; have had a positive response. In fact, CF Moto says that they have so far received close to 700 bookings. Mind you, the bookings started from August. The deliveries, CF Moto tells us, start from end-October.

The bigger news is that CF Moto is looking to enter in a joint venture for making motorcycles locally. The spokesperson didn’t elaborate on who the company is in talks with though. They said that, “This, however, may take a few years to shape up depending on various factors and how our discussions go. Initial response has been fantastic and we will continue to have this conversation in months to come.”

So far, CF Moto has received more than 700 bookings and according to the spokesperson, the inquiries are on the rise each day. The company is also positive that the segment they are operating in, will continue to grow with time. Given that the current production capacity is 10,000 units each year, the company is ready to ramp its operations, should the need arise. The latter though will depend on the demand.

The future products that the company plans to launch include the 300 SR, 400 NK, 400 GT, 700 Scrambler, ATVs ( 500, 600 and 800cc). There however is no clarity on when these products will make it to our market. We believe CF Moto will first want to concentrate on the initial bunch of products or getting them out on time. A few quality issues were noticed in the media bikes and the spokesperson confirmed that they are working closely with CF Moto to iron these out. At the same time, the local vendor too has been told to have more quality control. So, the production models that customers will receive will largely be niggle-free.

BS-VI is on everyone’s minds and CF Moto too is working on the same. The first BS-VI product will only be available towards the end of March 2020 or should we say that from April 1, 2020 all CF Moto products in India will meet the emission norms.