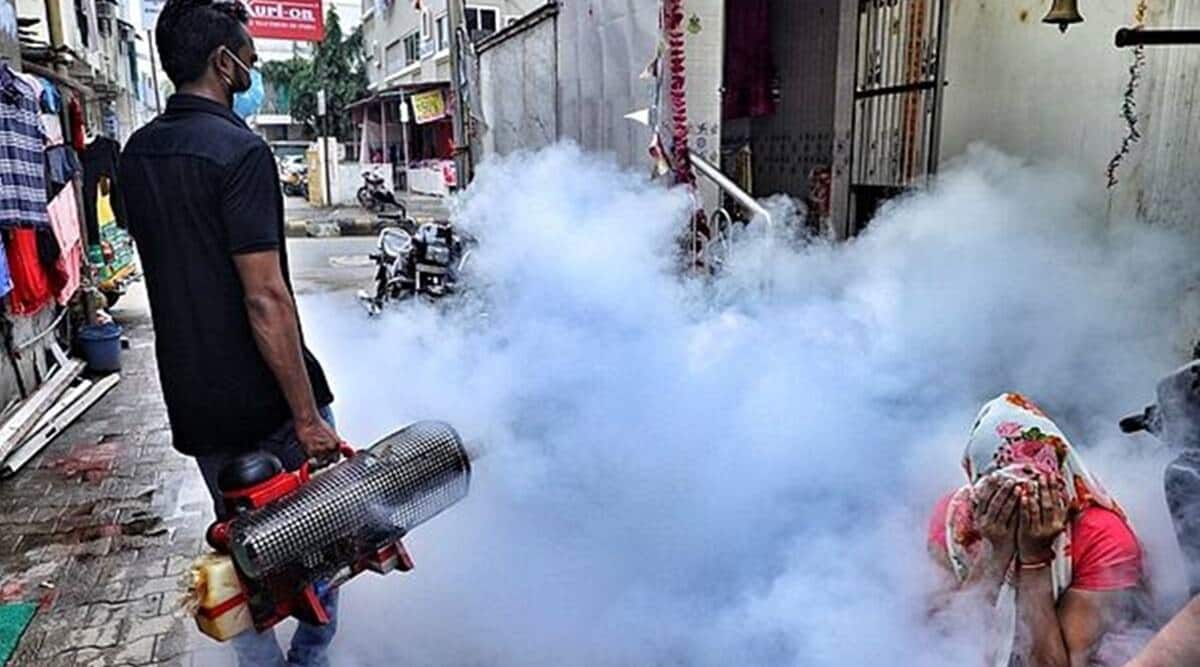 Delhi has also reported 11 cases of malaria and eight of chikungunya so far this year. (File/AP)

Five fresh dengue cases have been reported in Delhi in the last one week, taking the city’s tally to 81, according to a civic report released on Monday.

Till April 23, this year, 76 dengue cases had been recorded in the city.

Five fresh dengue cases were reported last week. At least 81 dengue cases have been recorded so far this year, the report said.

No death has been reported due to the vector-borne disease so far, it said.

Delhi had recorded 23 dengue cases in January, 16 in February and 22 in March. In April, the city logged 20 cases, the report said.

Cases of vector-borne diseases are usually reported between July and November, but the period may stretch till mid-December.

Civic officials said this year, dengue cases are being recorded early due to the congenial weather for mosquito-breeding.

The SDMC is the nodal agency for the control of vector-borne diseases in the city.

In 2015, the city had witnessed a massive outbreak of dengue with the number of cases crossing 10,600 in October itself. It was Delhi’s worst dengue outbreak since 1996.

Delhi has also reported 11 cases of malaria and eight of chikungunya so far this year, the report said.

The SDMC’s Public Health Department recently conducted a drive to check mosquito breeding at construction sites in schools and hospitals and had issued 99 notices against violators.