Skilling, Labour, Talent for MSMEs: With the government extending the Emergency Credit Line Guarantee Scheme for the MSME sector by March 31, there is enough time for the sector to rebuild its momentum to pre-Covid levels. 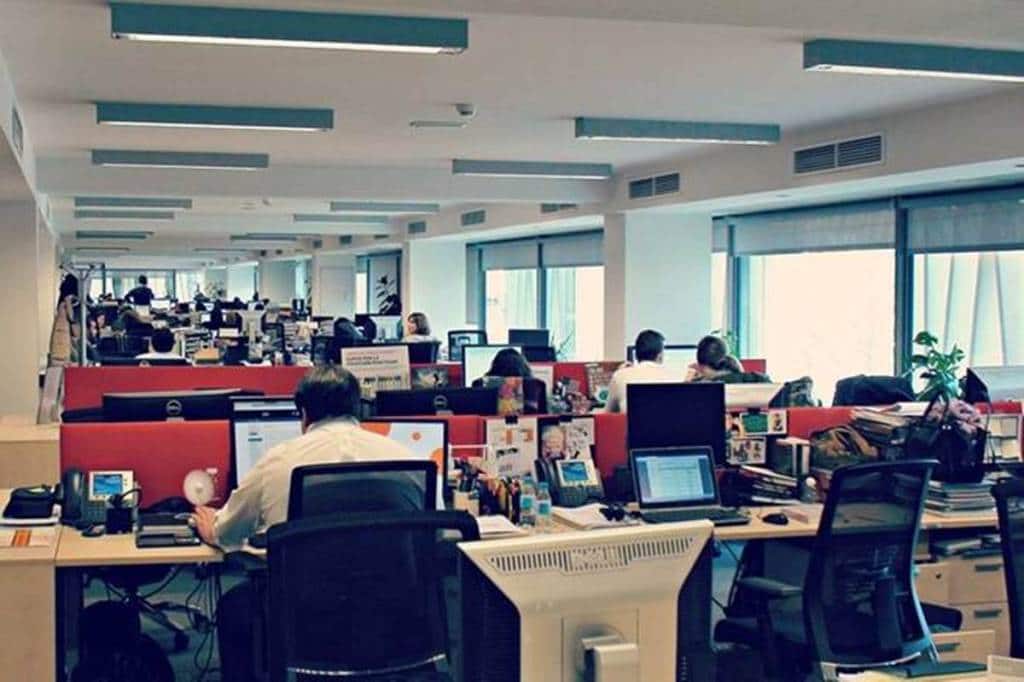 The low single-digit growth in wages in the last two quarters is very low by historical standards and is in stark contrast to the extraordinary profits earned by the companies.

Skilling, Labour, Talent for MSMEs: Due to the lockdown and the ongoing pandemic, millions of India’s labor force migrated back to their hometowns and villages. This mass exodus has caused a labor shortage in organizations across India. While India doesn’t have data on the labor force population in the period of Q4 2019 to Q2 2020, the PLFS 2017–2018 estimated that 77.1 per cent of employment in India is non-regular—either self-employed or casual workers. This includes a further 13.7 per cent in regular but unprotected jobs. Thereby, taking into consideration the 2020 UN population estimates to the above proportion, the International Labor Organization (ILO) suggested that the lockdown put between 364 million and 473 million workers at risk of being adversely affected.

With most of the workers now left with no earnings and jobs, many of them wanted to return back to the cities months after the lockdown. As per a survey conducted by Inferential Survey Statistics and Research Foundation, more than 67 per cent of the migrants wanted to come back to the towns and cities where they had worked. Similar trends were observed across surveys conducted by the Rapid Community Response to Covid-19 and by Action Aid. Thereby ensuring that this mammoth workforce returning back will be a major task for the government as well as the MSME sector that is looking towards recovery in the coming months.

The construction sector, which is dependent on migrants, is seeing signs of the labor force returning with the help of local governments providing facilities for transport as well as allowing work to resume in most states. This renewed activity is also showing up in indicators of remittances to pre-pandemic levels of 80-85 per cent, as per an official by Fino Payments Bank. Passenger traffic is also giving another indication that there is movement in the workforce. The railways transported 1.6 crore non-suburban passengers in September compared to 0.6 crore in July and 1 crore in August.

But this return would raise questions on livability as well as the safety of the workforce. As per a survey conducted by Action Aid, it was found out that 79 per cent of migrant workers had not received any cash assistance, 44 per cent had received no food assistance and 85 per cent did not receive any shelter assistance. This issue gets aggravated even further as 95 per cent of the workers said that their savings were barely sufficient in the same survey. Thus both the government as well as the organizations need to ensure safety measures, as well as employee support mechanism, are in place to not only ensure that the worker feels safe to come back to their jobs but also be able to live comfortably. This includes using social dialogue between the government, workers, and employers to find solutions as stated by the ILO.

The government needs to also continue its efforts in providing universal access to healthcare, maternity, disability, and pension benefits to all workers. This includes the expansion of the Ayushman Bharat eligibility for the program to include socially and economically backward classes under the scheme. These benefits will also help improve consumption during times of distress and demand shocks.

With the government extending the Emergency Credit Line Guarantee Scheme for the MSME sector by March 31, there is enough time for the sector to rebuild its momentum to pre-Covid levels. But the government should also ensure that provisions are made for working capital to be provided at low-interest rates to the MSME sector. The government can also look towards supporting businesses by providing wage subsidies directly to workers through digital payments. This in turn will lead to the workforce to be recorded and registered thus enabling future outreach and support to them.

Despite the many hurdles and challenges, the government needs to continue its efforts in reskilling and upskilling the workforce in the coming months. While online education has been given an impetus during this lockdown, efforts need to continue towards providing reskilling and upskilling facilities to workers across all sectors. While the current skill training scheme, Pradhan Mantri Kaushal Vikas Yojana (PMKVY) has trained close to 73 lakh youth in the country, its current phase is about to conclude this year.

For the next phase, the government needs to focus more on demand-driven skill development, digital technology, and skills pertaining to Industry 4.0, in order to bring down the unemployment rate and reduce the demand gap for skilled workers. A recent survey conducted by the NSSO found that in India there is a lack of training facilities in as many as 20 high-growth industries such as logistics, healthcare, construction, hospitality, and automobiles. Thereby, it is important to focus on reskilling the youth and involve the private as well as the MSME sector in these efforts by incentivizing such programs and amplify its reach in the rural sector.

Milan Thakkar is the CEO of Walplast. Views expressed are the author’s own