UP Election 2022: BJP slashes power rates for farmers by half in big move ahead of polls

This rebate will be applicable only for farmers having metered and unmetered connections. 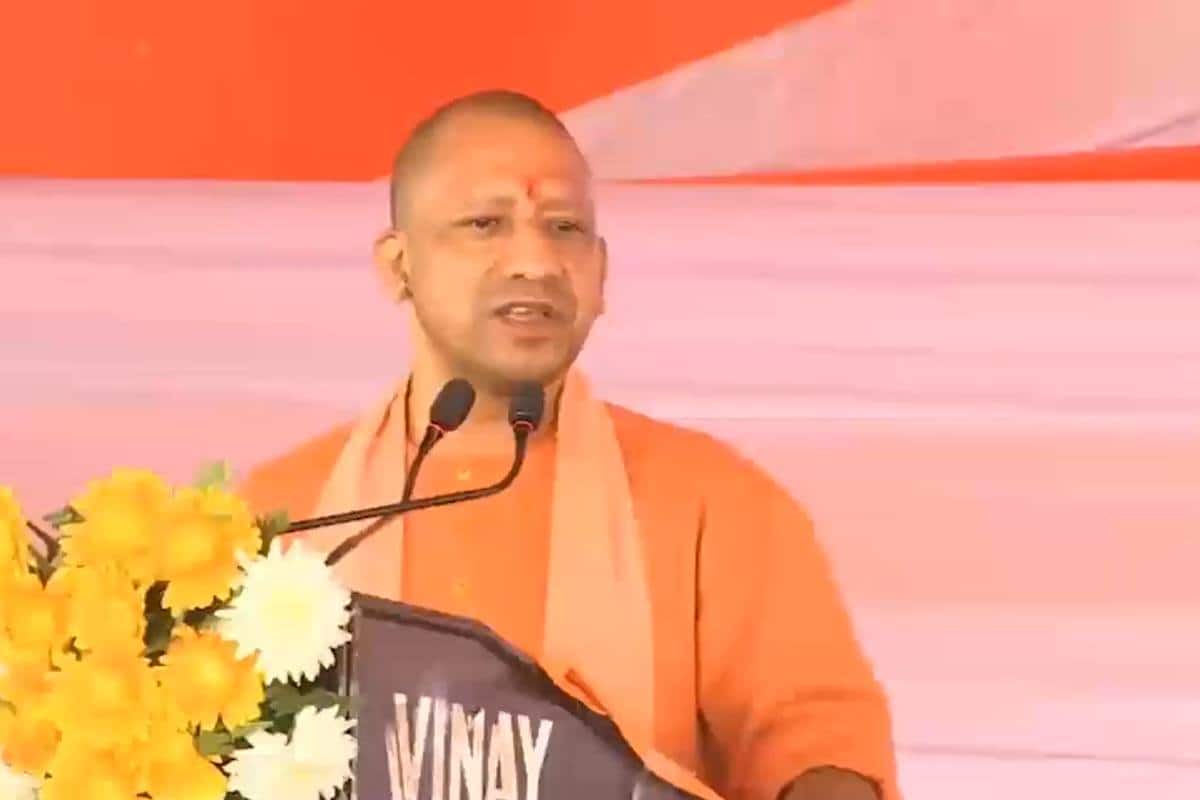 So far, no rebate has been announced for domestic consumers.

The Uttar Pradesh government has announced a 50 per cent rebate in electricity bills for urban metered connections used by farmers. Chief Minister Yogi Adityanath had yesterday announced to give 50 per cent rebate in electricity rates for private tubewells used by farmers. Uttar Pradesh power minister Shrikant Sharma today disclosed the new applicable rates for farmers in urban and rural areas.

“Heartiest congratulations to CM Yogi Adityanath ji for giving big relief by reducing the electricity rates of private tubewell connections by 50% in the direction of doubling the income of farmers in line with PM Shri Narendra Modi ji’s resolve. In the new bills of private tubewells, the electricity rate for rural metered connections will be reduced from Rs 2/unit to Rs 1/unit and the fixed charge will be reduced from Rs 70 per horsepower to Rs 35/horsepower. For unmetered connection, the fixed charge will be Rs 85/horsepower instead of Rs 170/horsepower,” said Sharma.

This rebate will be applicable only for farmers having metered and unmetered connections. So far, no rebate has been announced for domestic users. It may be recalled that the Samajwadi Party-led by Akhilesh Yadav has promised to provide 300 units of free electricity to domestic consumers in Uttar Pradesh.

The chief minister also said that the state government is working to collaborate with multinational companies to provide suitable digital content according to the curriculum of the students from the school level to the college level.