According to FADA, while the dealer inventory for PVs continued to fall and came down in the range of 10-15 days, the two-wheeler inventory stayed put at 30-35 days. 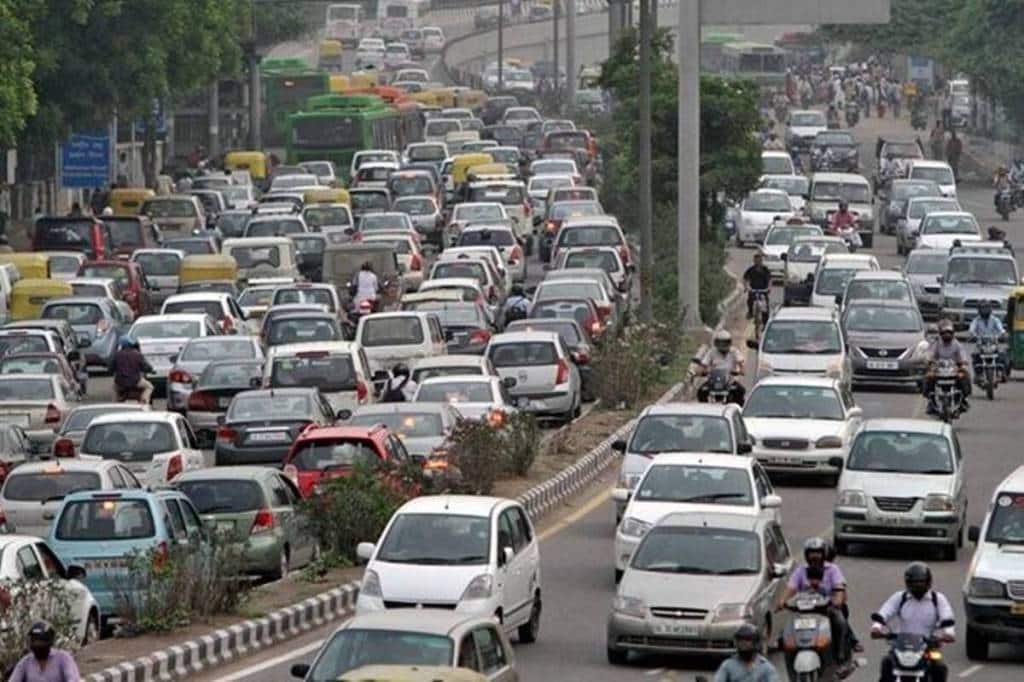 According to FADA, while the dealer inventory for PVs continued to fall and came down in range of 10-15 days, two-wheeler inventory stayed put at 30-35 days. Talking of the Voluntary Scrappage Policy announced by the Government under Budget 2021, FADA believes that the step is in right direction and the spend on infrastructure projects like roads and public transport will help build traction for commercial vehicles over a longer period of time.

Speaking on how the numbers in January 2021 looked like, Vinkesh Gulati, FADA President said that after witnessing a one off growth in December, January Auto Registrations fell once again by around 10% YoY. He stated that the auto Industry clearly misjudged the demand which returned post lockdown and industry’s under estimation of post-covid rebound along with chipmakers prioritizing higher-volume and more lucrative consumer electronics market has created a vacuum for semiconductors. Gulati also said that this has resulted in shortage in supply for all categories of vehicles especially Passenger Vehicles even though enquiry levels and bookings remained high.

The new launches and SUVs continued to see high traction and helped in restricting the overall PV registrations fall by a bigger margin. On a concluding note, Gulati says that the recent price hike undertaken by Auto OEMs also added to woos as two-wheelers have become more expensive for the lower and middle income class. Commercial Vehicle registrations were also hit due to vehicle financing still not back to normal and high BS6 cost.

Registration numbers for different segments in January 2021 as revealed by FADA: