The mileage figures of the Volkswagen Virtus have been revealed and it is claimed to offer a fuel efficiency of up to 19.40 kmpl. This mid-size sedan has been priced from Rs 11.21 lakh to Rs 17.91 lakh, ex-showroom. 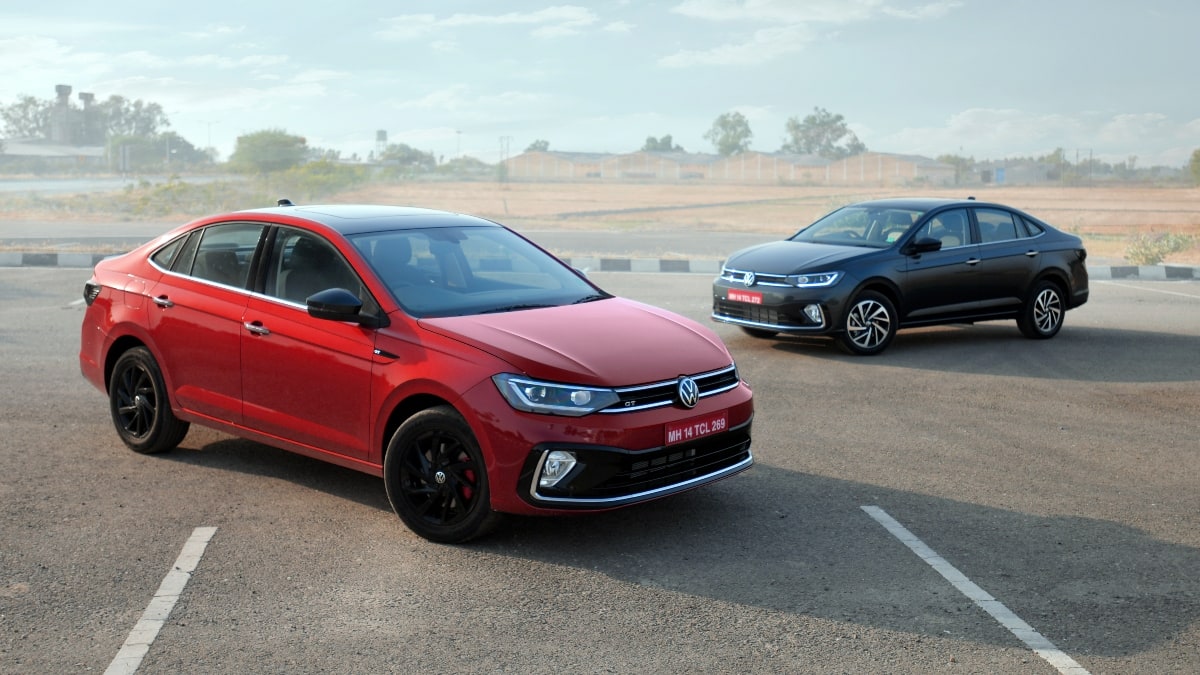 Volkswagen Virtus is offered with two engine options. The first one is a 1.0-litre TSI that develops 113 bhp and 178 Nm, mated to a 6-speed manual gearbox and a 6-speed torque-converter automatic transmission. It also gets a 1.5-litre TSI motor that churns out 148 bhp of power and 250 Nm of peak torque. This engine is paired with a 7-speed DSG only.

The all-new Volkswagen Virtus is offered in Dynamic Line and Performance Line trims that are spread across six variants. Its prices start at Rs 11.21 lakh and they go up to Rs 17.91 lakh, ex-showroom. Bookings for the same are already open while deliveries will commence soon. It will rival the likes of Skoda Slavia, Honda City, Maruti Suzuki Ciaz, and Hyundai Verna.