Sitting in cars for long hours can cause blood clots: 5 ways to prevent them

Sitting in a confined space for long hours may increase the risk of developing a condition called venous thromboembolisms (VTE) – a blood clot that forms most often in the deep veins of the leg, groin or arm. 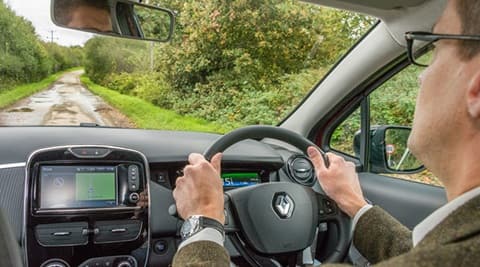 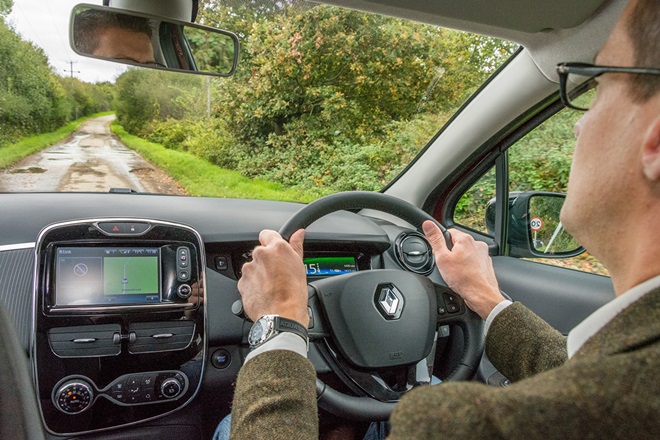 We’ve all at some point been confined within the limited space in a car or bus or airplane during a long haul journey. While this causes utter discomfort even at the thought of it, we’ve sadly got more bad news. According to a new study, sitting in a confined space for long hours may increase the risk of developing a condition called venous thromboembolisms (VTE) – a blood clot that forms most often in the deep veins of the leg, groin or arm. VTE is common in hospitalised patients and causes more deaths in the US than accidents. The basis for this study comes from findings from the aftermath of the Kumamoto earthquakes that struck Japan in April 2016.

The study found an ‘epidemic’ of blood clots developing in the legs, and in numerous cases going to the lungs, in many of the people forced to evacuate, according to the study published in the Canadian Journal of Cardiology.

Analysis of questionnaires from 21 local medical institutions established that 51 patients were hospitalised following the earthquakes due to VTE. Of these, 42 patients (82.4 percent) had spent the night in a vehicle.

– Stopping for several tea breaks can ensure prevention of such blood clots. If not tea, just to get off from the car only for a couple of minutes can help.

– Take sips of water at short periods during a long haul drive. Move your limbs frequently flexing and bending your feet, ankles, and knees.

– Some travellers can be more susceptible to such blood clots. For example, elderly travellers, people who are overweight, individuals who have recently had surgery or suffered an injury, people who use estrogen-based birth control, pregnant women, people with a personal or family history of blood clots.

– If you are worried about blood clots, talk to your doctor. He or she may also recommend wearing compression socks, or prescribe a blood thinner.

– Get medical attention immediately if you notice any difficulty in breathing, a fast or irregular heartbeat, chest pain or discomfort, or lightheadedness.

Also read: Talking on phone while driving will get your driving license cancelled in Rajasthan! Why more states should do the same

Also read: Five types of foolish, ignorant drivers/riders who make us look like an uncivilised society

“Preventive awareness activities by professional medical teams, supported by education in the media about the risk of VTEs after spending the night in a vehicle, and raising awareness of evacuation centers, could lead to a reduced number of victims of VTE,” noted lead investigator Seiji Hokimoto from Kumamoto University in Japan.

“This is a dramatic example of the risks inherent in spending prolonged periods immobilized in a cramped position,” commented Stanley Nattel, Editor-in-Chief of the Canadian Journal of Cardiology.

“It is an important reminder of a public health point and reinforces the need to get up and walk around regularly when on an airplane or when forced to stay in a car for a long time,” Nattel said.