The HSBC account information was received by several governments, including India, the US, the UK, Canada and Australia, after a whistle-blower, an employee of HSBC Private Bank (Suisse) SA, Geneva, walked out with information on thousands of accounts in 2006, involving wealth hidden from taxmen. 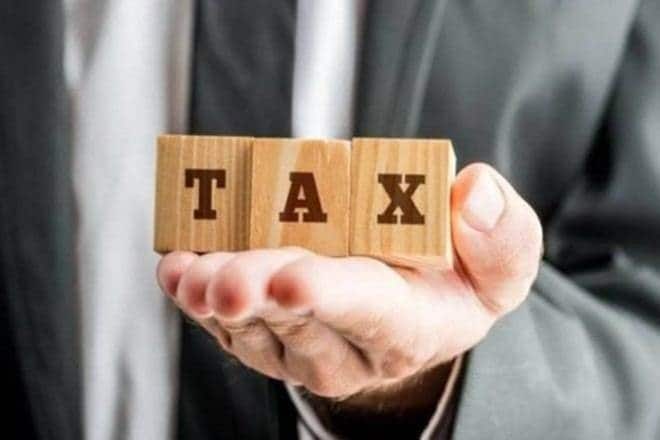 Non-resident Indian citizens are liable to pay tax in India only on India income, but they may still not be completely impervious to being asked to pay tax in the country on their global income, if they had, at some point, filed tax return in India as a resident. This is an intriguing prospect for a country with an exceptionally diverse diaspora, including a galaxy of billionaire corporate honchos.

The Income Tax Appellate Tribunal (ITAT) in Mumbai has recently affirmed an order issued by the relevant commissioner-appeal, asking an 81-year old woman, claiming to be a US resident post-FY06, to pay tax in India on Rs 196.5 crore purportedly held by her in the financial year 2005-06 in a now-disbanded Swiss bank account (HSBC Private Bank (Suisse) SA, Geneva), which she refuses to own.

The individual — one Renu T Tharani — had filed I-T return in India in 2006 for the relevant assessment year as ‘resident’, reporting an income of Rs 1.7 lakh, which was below the tax liability threshold. The tax department opened a reassessment proceeding in 2014 after it stumbled upon the Swiss account.

The taxpayer in her defence argued against the validity of the reassessment process and whether the assessee was indeed the beneficiary of the Swiss bank account in the name of a family trust. The tribunal held that the assesse’s conduct was akin to ‘running with the hare and hunting with the hounds’ as she had declined to sign a ‘consent waiver’ so as to enable the tax department to obtain all the necessary details from the Swiss bank.

The tribunal also noted that the Swiss account was closed soon after the information of account holders reached the government of India. The assets of the account were transferred to a Cayman Island-based investment company in-charge of running the family. However, this company was also liquidated and struck off from the records, the tribunal observed. “..if Cayman islands is known for anything relevant, it is known for an atmosphere conducive to hiding unaccounted wealth and money laundering,” the ITAT observed.

While the trust stood terminated and nothing was known about it, the assessee claimed that she was only a beneficiary of the Trust but had no information how the company running the Trust came to acquire nearly $4 crore. “It is also inconceivable that a `200-crore beneficiary in a trust will not know about who has settled that trust. Similarly, while dealing with Cayman Island entities, living in denial about beneficial ownerships, and confining to legal ownerships, is preposterous,” the tribunal order said.

Further, the tribunal said that the account information in HSBC clearly showed that the assessee was a beneficial owner. Moreover, it argued that no reasonable person can accept the explanation of the assessee as she is not a public personality like Mother Teresa that some unknown person will settle a trust to give her $4 crore.

The HSBC account information was received by several governments, including India, the US, the UK, Canada and Australia, after a whistle-blower, an employee of HSBC Private Bank (Suisse) SA, Geneva, walked out with information on thousands of accounts in 2006, involving wealth hidden from taxmen.

Ved Jain, counsel for Tharani, iterated that since the assessee is admittedly a non-resident and in as much as the impugned assessment was made accordingly, it was not all required of her to disclose her foreign bank accounts, even if any. Speaking to FE, he expressed confidence that the ITAT order will be overruled by the high court, the next forum of appeal. An NRI is not required to prove source of income arising outside of India to the Indian tax authorities, Jain noted.

“This decision reinforces an important principle that conduct of the taxpayer and cooperation with the authorities, seen with overall circumstances play an important role in appellate authorities/courts deciding any issue. In cases involving deposits in Swiss Bank account or Tax haven companies, where the general perception is already against the taxpayer of having any undeclared income, it is important to demonstrate from conduct of the taxpayers that necessary cooperation is made and all the facts are properly disclosed to the authorities,” Shailesh Kumar, partner at Nangia & Co LLP, said.

He added that the tribunal has also clarified that this judgment has not laid down a principle that whenever name of a taxpayer appears in an incriminating material (such as HSBC leaks), it does not automatically means that the taxpayer has unaccounted or illegal money. It is only the conduct of the taxpayer, facts and surrounding circumstances of each case, based on which a decision would need to be taken.