Ease of Doing Business for MSMEs: India had imposed anti-dumping duty on the axle for trailers (axles are rods or shaft that rotates the wheels and supports the weight of the vehicle), hydrofluorocarbon component (HFC) of R-32 gas – a refrigerant used in small split air conditioning systems, and Silicone Sealant – a liquid adhesive used for insulating auto parts, electronics, aluminium windows and doors, appliances; etc. 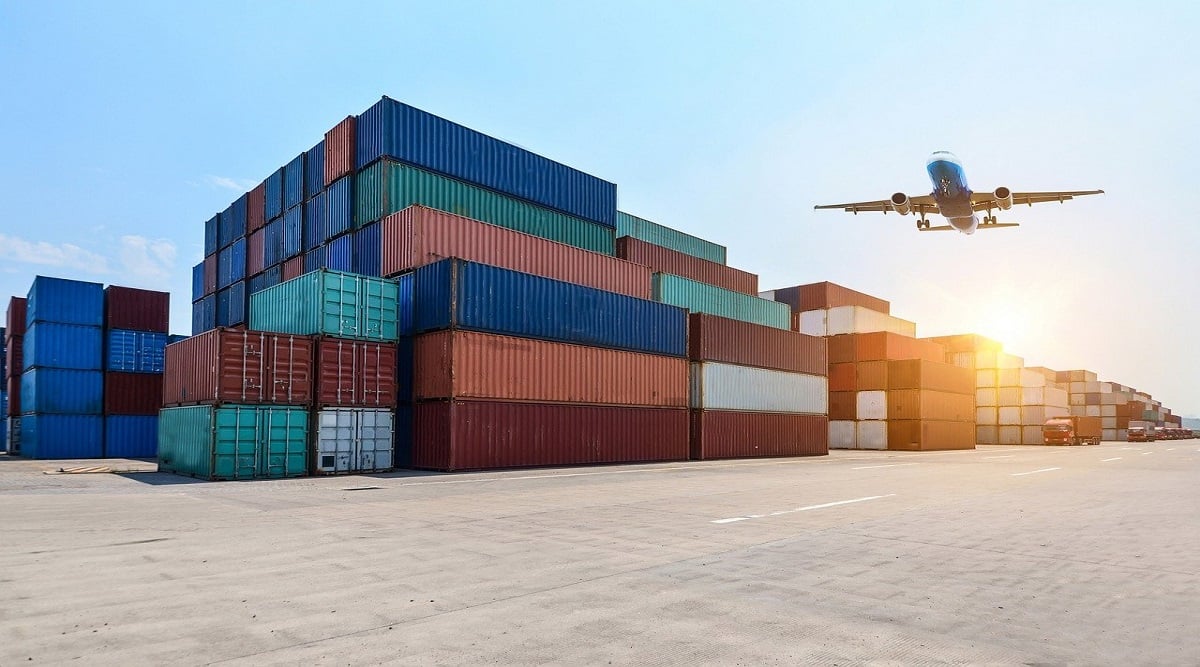 Ease of Doing Business for MSMEs: The anti-dumping duty imposed on multiple Chinese goods by the Indian government to promote domestic manufacturing and restrict cheaper imports from China may increase the cost of local production and consequently the prices of finished goods, according to experts. India had imposed anti-dumping duty on the axle for trailers (axles are rods or shaft that rotates the wheels and supports the weight of the vehicle), hydrofluorocarbon component (HFC) of R-32 gas – a refrigerant used in small split air conditioning systems, and Silicone Sealant – a liquid adhesive used for insulating auto parts, electronics, aluminium windows and doors, appliances; etc.

“This imposition was based on the findings by the Directorate General of Trade Remedies (DGTR) of how these products were exported to India at prices below normal value and the ‘material’ injury caused to the domestic industry,” the Central Board of Indirect Taxes and Customs has said in multiple notifications respective to the goods imported from enterprises in China.

“While this would help local axle manufacturers to garner market share but the cost will only increase and the end customer will have to pay the passed-on cost. Around 85 per cent are small operators in the sector. There would be around 15-20 per cent impact on the cost of axles now as importing from China was cheaper compared to the cost of the same product manufactured in India,” Naveen Kumar Gupta, Secretary General, All India Motor Transport Congress told Financial Express Online. The price for an axle varies from around Rs 5,000 per piece to over Rs 60,000 based on its usage and application.

The anti-dumping duty on HFC of R-32 and Silicon Sealant has been for five years. “There is a causal link between dumping of product under consideration and injury to the domestic industry and has recommended imposition of anti-dumping duty on imports of the subject goods, originating in, or exported from the subject countries and imported into India, in order to remove injury to the domestic industry,” CBIC notifications read citing DGTR findings.

The imposed duty on R-32 was $1,171.78 per metric tonne (MT) to $1,519 per MT and $396.99 per MT — $738.73 per MT on Silicon Sealants. “Almost all companies are importing the R-32 refrigerant. It was imported because it was cheaper from China. Most of the importers are bottlers and they don’t have a manufacturing facility in India. The cost will now go up for them if they would be setting up plants in India instead of importing from China which would also be expensive now or else they won’t be able to compete,” Vikram Luthra, Director, SAAV Refrigeration and Secretary, Northern India Refrigeration & Air-Conditioning Trades Association told Financial Express Online.

The cost also depends on the size of the plant and the product life as the government is looking to phase down HFCs from 2032 onwards with a cumulative reduction of 10 per cent in 2032, 20 per cent in 2037, 30 per cent in 2042, and 85 per cent in 2047, as per the ratified Kigali Amendment to the Montreal Protocol, a global pact on substances that deplete the Ozone layer. “While HFCs do not deplete the stratospheric ozone layer, they have high global warming potential ranging from 12 to 14,000, which have an adverse impact on climate,” the Cabinet had said in August this year announcing its approval to the amendment.

“HFC R-32 will also begin to phase out from 2030 onwards. Chemical plants should run at least 20-30 years while bottling plant itself would cost Rs 2-3 crore and storage tank would be worth Rs 50 lakh. The cost eventually will have to be borne by the customers at the end. I estimate Rs 115-120 per kg cost will be added. Nobody wants to invest for the short term as after 10 years phase-out will start. However, I don’t think the impact would be very significant as the refrigerant cost in, let’s say, a Rs 40,000 AC is only worth around Rs 400. The add-on duty would not be very high,” KK Sharma, Owner, Value Refrigerants and Member, All India Air Conditioning and Refrigeration Association told Financial Express Online.