Everything about govt’s new PMR option for armed forces; Here’s how veterans have reacted

According to the note of DMA, due to lesser vacancies, and certain service restrictions, number of personnel were boarded out. Also, the super-specialists and specialists who were highly trained for specific jobs in the service opted out to work outside. 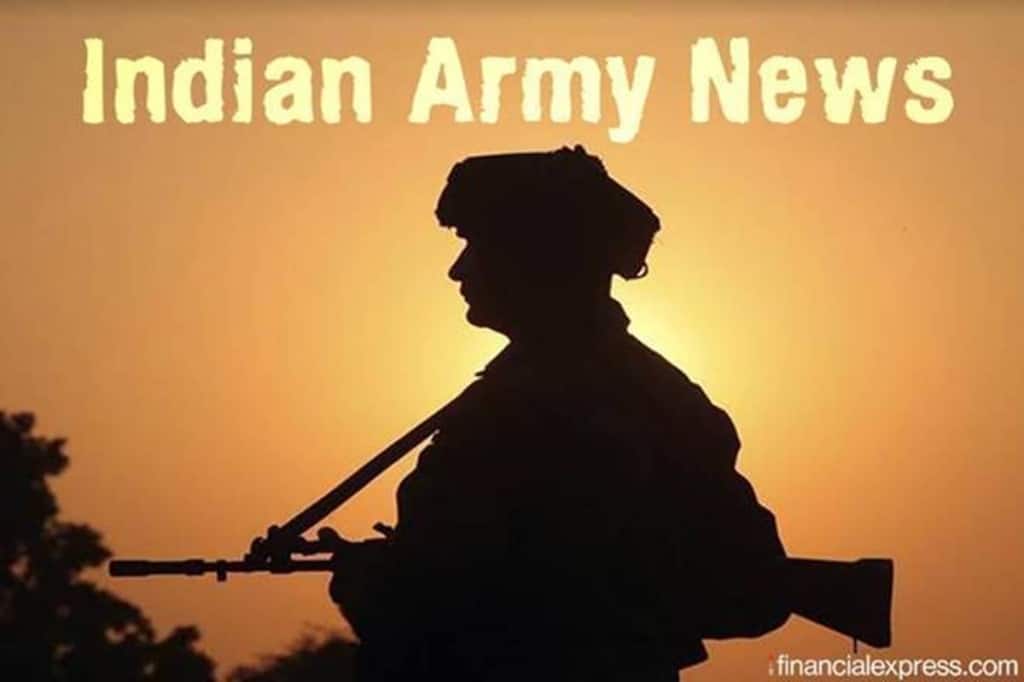 Such steps, in the long run, are expected to bring down the pay and pensions expenses as well as free funds for the modernisations of the armed forces.

The new Department of Military Affairs (DMA) which is headed by Chief of Defence Staff Gen Bipin Rawat has announced a major reform for the military. Under the reform announced, the DMA has proposed to increase the retirement age of officers and there will be a cut down in pensions of those who are seeking Pre-Mature Retirement (PMR). The veterans of the armed forces have reacted sharply to the proposed measures.

Know more about the proposals

The DMA letter proposes to increase the age of retirement for senior defence service officers: Colonels (57 yrs), Brigadier (58 yrs), Major General (59 yrs). And this will be applicable to officers of equivalent ranks both in the Indian Navy and the Indian Air Force. The whole process is expected to take around 5-6 months.

In a letter issued by Office of Secretary DMA dated October 29, it has been proposed, “That a draft Government sanction Letter (GSL) may be kindly processed for perusal by Secretary DMA by November 10.”

According to the letter the age of retirement of Junior Commissioned Officers (JCO) and Other Ranks (OR) in Logistics, Technical and Medical branches have been proposed to be increased up to 57 years.

As far as the Indian Army is concerned, the Army Ordnance Corps (AOC), Electronics and Mechanical Engineers (EME), and the Army Service Corps (ASC) are also included.

Why the Pension review now?

According to the note of DMA, due to lesser vacancies, and certain service restrictions, number of personnel were boarded out. Also, the super-specialists and specialists who were highly trained for specific jobs in the service opted out to work outside.

Therefore, “Loss of highly skilled manpower leads to void within the Services skill matrix. For the armed forces, this is counter-productive.” The review of pension entitlements is based on this.

What has been proposed?

It will be reviewed in four slabs for PMR of personnel. And there will be no change of pension entitlements of battle casualties.

Full pension for 35 years and above service.

According to the DMA note, those individuals who have completed their pensionable age as per the terms of the service engagement, will not be affected.

And JCOs and ORs in the three Services – combat arm will not be affected. Only personnel from Services.

The pension bill is going up following the grant of One Rank One Pension (OROP). In the Defence Budget allocation FY 2020-21 of Rs 4.71 lakh crore, defence pensions component is almost Rs 1.34 lakh crore.

Because of this, the new office of DMA carried out the study focusing on raising the retirement age of not only the officers, but specialist cadres.

Earlier this year in May, the army for the first time proposed to take civilians on a three year on a trial basis — ‘Tour of Duty’ (ToD). It has been proposed on a trial basis for both officers and ORs for a limited number of vacancies. This is now in an advanced state and the period of the ToD could be of longer duration.

Such steps, in the long run, are expected to bring down the pay and pensions expenses as well as free funds for the modernisations of the armed forces.

Experts’ Views: For Better or for worse

“The Army is not an inanimate thing, like a house to be pulled down or enlarged or structurally altered, it is a living thing. If it is bullied, it sulks; if it is unhappy, it pines; if it is sufficiently disturbed, it will wither and almost die”- Winston Churchill

Indian Army Veteran, Brig Akhelesh Bhargava tells Financial Express Online, “The change in terms of service for both officers and ranks has been announced by the CDS as a welfare measure. The journey through the realms of the selection process, for officers specifically, commences at a service of 16 years and beyond. A select few who make it go up the ladder but the majority, after facing three boards fall into ‘The superseded’ category – a term that sounds derogatory to those who consider themselves very capable and yet miss the bus.”

“So, we have a classic case, where on one hand, under the sharp pyramidal system of promotions a large number of capable officers are invalidated due to supersession, crushing their ambitions to do well and on the other; discourage them from leaving forces on pension grounds. End result a larger force that is demotivated to work but stays on for the mandatory age limit to get a pension. In a force where ‘motivation’ forms the backbone. Would it be wise to retain dis-satisfied officers, is a question that needs to be addressed,” Brig Bhargava opines.

The cadre management of superseded officers is a herculean effort for the Military Secretary (MS) Branch of the armed forces. With an eye on pension if a larger number decide to stay on; their task will only get tougher! in the Force?

In conclusion Brig Bhargava says, “In last five years, the terms of service for the police and the paramilitary forces (PMF) have been steadily improving and are now at par or in some counts better than the Armed Forces. Given the tough training and subsequent deployment that army personnel faces, there needs to be enough motivation in terms of career satisfaction and monetary benefits. The Armed Forces have been battling for better-qualified cadets joining the academy. With the further axing of perks and privileges, the task for the selectors at Services Selection Boards (SSB) is going to be that much more difficult.

In end, it seems that the decision is ‘Bad for the individual and worse for the organization’.”

According to Lt Col Manoj K Channan (Retd), “The newly conceived Department of Military Affairs (DMA) has come under intense fire following a letter on ‘pension’ and ‘retirement age’ related policy considerations. The DMA, which is headed by Chief of Defence Staff General Bipin Rawat is yet another addition in nations long line of Higher Defence Organisation (HDO). This new department is tasked to ‘look after HR and coordination issues’.

“This has set the cat amongst the pigeons, as the serving and the retired officers feel that the CDS is working constantly to take away the privileges of the officers and diluting the combat effectiveness of the Defence Services. There are a set number of vacancies in each rank and the increase in the retirement age will reduce the number of vacancies as well as increase stagnation and supersession in the defence services,” Lt Col Channan opines .

According to him, “The CDS and his staff is caught between the devil and the deep sea. The Defence Services are working diligently to cut their costs by the measures mentioned above. The Government of India in the month of June sanctioned an additional HQ to be raised under an IG at Leh in view of the Chinese intrusions along the LAC for the ITBP. The short-sightedness in raising the Mountain Strike Corps is well understood in these times.”

“It’s well worth to have willing horses in a the Defence Services than having stubborn mules who cannot leave in view of the pensionary benefits available as on date after 20 years of service.

The Serving must remember they are the Veterans of tomorrow,” Lt Col Channan concludes.