Why 2026? Well, from 2026 all the cars will have all-new engines and that might just level the playing field. 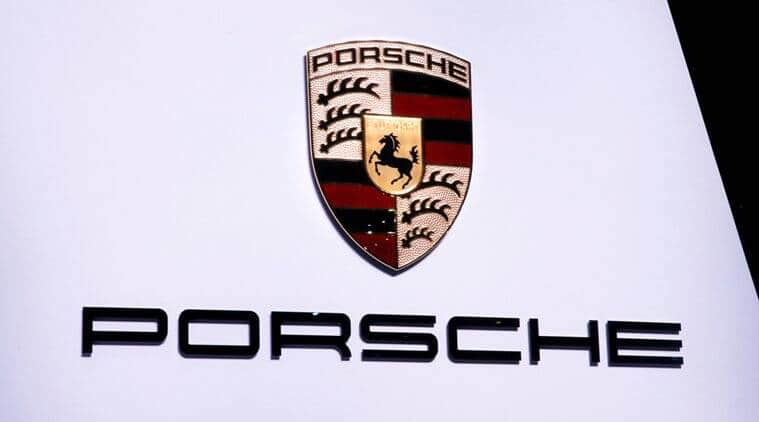 It is a great day for Formula 1 fans as Porsche and Audi have decided to join the esteemed race! The premium brands have convinced their parent, the Volkswagen Group, that the decision will rake in more money than it will spend for the same.

VW Chief Executive Herbert Diess said on Monday that discussions by the board of directors about the two brands’ plans had created some divisions. But ultimately the brands, which next to VW’s China business are the group’s most important income suppliers, made the case that they would pull in more money for Wolfsburg with a Formula One commitment than without one, he added.

As per Diess, Formula One’s high advertising impact along with the brands’ economic argument, tipped the scales in their favour. In order to make room for the latest expense, Porsche will reduce other racing activities and concentrate more on that circuit.

Both Porsche and Audi are prioritizing their commitment to top-tier racing from 2026 when the combustion engines will run on fully sustainable synthetic fuel. VW mentioned it takes three to four years to develop an F1 engine, so a decision had to be made sooner rather than later to be ready for 2026.

Why 2026? Well, from 2026 all the cars will have all-new engines and that might just level the playing field. Both brands have started engine development, but a decision about how the two will effectively enter F1 is not being detailed for the time being.