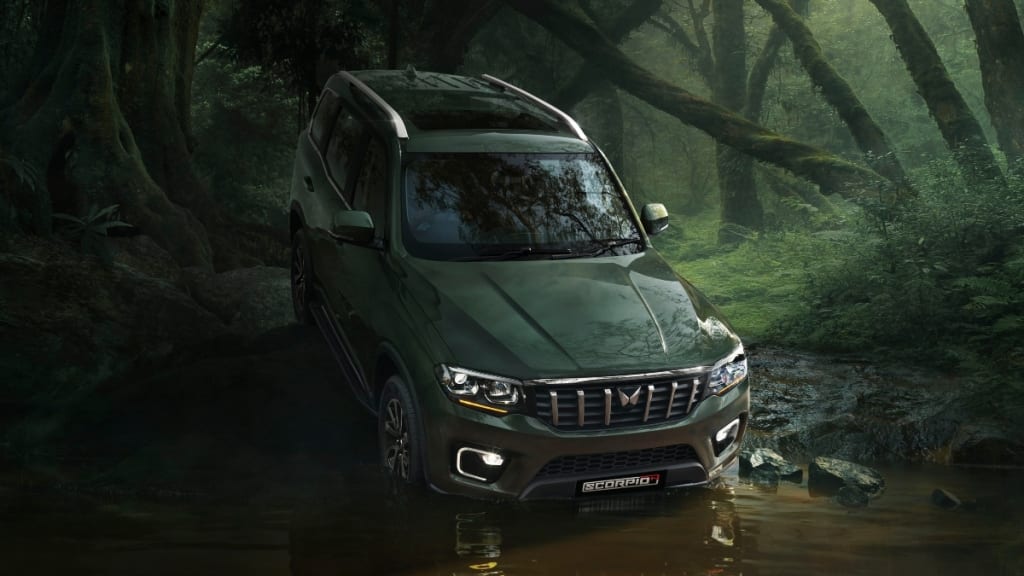 The Mahindra Scorpio N is the latest SUV to join the Indian carmaker’s most sought-after list with the XUV700 and the Thar. Launched at a starting price of Rs. 11.99 lakh, the new Scorpio N gets five variants namely – Z2, Z4, Z6, Z8 and Z8L where L stands for the luxury pack.

We recently reported that Mahindra & Mahindra recorded 1,00,000 bookings for the all-new Scorpio-N within 30 minutes of commencement. This translates to an order value of approximately 18,000 crore calculated on ex-showroom value.

Mahindra also said it would inform customers about the delivery date by end of August 2022.