The teaser shows a red SUV sprinting down a wet tunnel along with a few shots showing a stylized rendering of the interior. 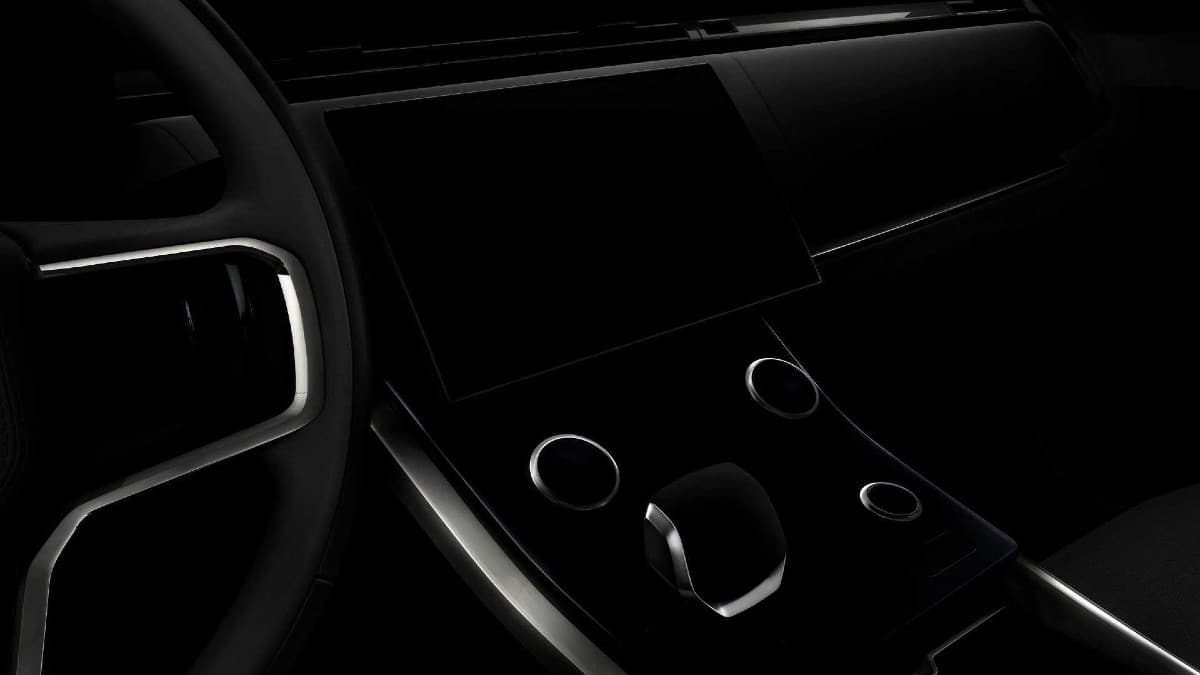 Land Rover has teased the next-generation Range Rover Sport yet again via a YouTube video. The first prototype of the performance SUV was spied two years ago in February 2020. The British automaker has now confirmed that the Range Rover Sport will finally break cover on May 10, 2022.

The mere 10-second video doesn’t reveal much but shows a red SUV sprinting down a wet tunnel along with a few shots showing a stylized rendering of the interior. As per the blink-and-miss video, the Range Rover Sport’s center console will place its controls along a concave sweep from the instrument panel to the center tunnel.

Previously, the 2014 Range Rover Sport made a record-setting mark climbing Pikes Peak in the summer of 2013. It also crossed the Empty Quarter in the Arabian peninsula in November of that year. In 2018, an RR Sport PHEV climbed the 999 steps to China’s Heaven’s Gate natural arch, an SVR trim following that stunt with a sprint up the 99-turn Tianmen Mountain road.

Land Rover is quite mum about the launch but comments that the new Range Rover Sport has been redefined, effortlessly blending unmistakable presence, unrivaled on-road capability, and the latest advanced digital and chassis technologies. So it might not be entirely incorrect to expect a performance boost compared to the outgoing model.