2023 Audi RS5 Competition Plus: All you need to know 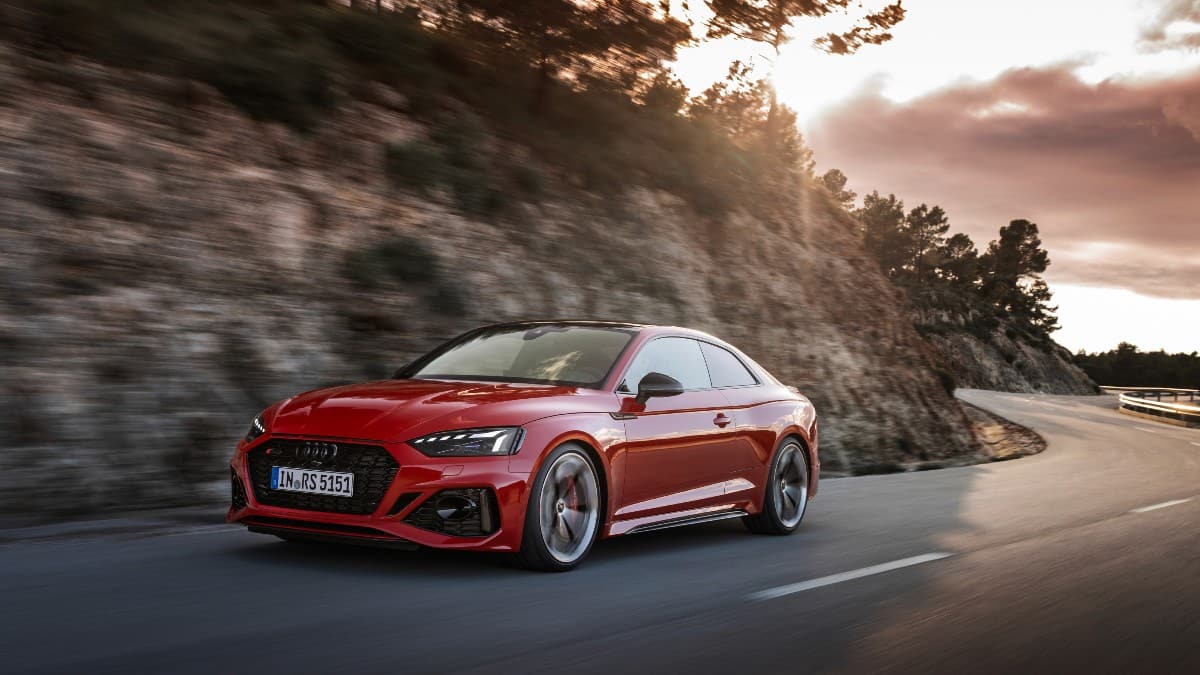 TThe 2023 Audi RS5 will continue to use Audi’s twin-turbocharged 2.9-liter V6 engine that produces the same 441 bhp and 600 Nm of torque as before. However, the Competition pack increases the sportscar’s top speed from the standard 250 kilometers per hour to 289 kmph. That’s 6 mph more than the previous Dynamic Plus package.

P-Zero Corsas are also optional on the RS5 competition pack, but the rest of the upgrades are visual. Competition cars will feature five-Y-spoke black wheels, carbon matte or black carbon accents, Alcantara inside, and honeycomb-patterned leather and microfiber seats.

The Competition also adds a new “RS sport exhaust system” onto the RS5, which features matte-black tailpipes and a “more intense sound pattern.” Audi aids in piping that sound into the interior by removing nearly 18 pounds of sound insulation between the engine compartment and cabin. The company also enhances the rear differential and retunes the car’s steering.

The RS5’s gearbox shifts a bit quicker through its eight speeds with the package, and it also receives a new adjustable coilover suspension. The suspension lowers the RS5 Competition by 0.4 inches (10 millimeters), and it can go another 0.4 inches (10 mm), reducing the car’s ride height by up to 0.8 inches (20 mm) compared to the regular RS5. Audi also adds stiffer stabilizers while offering Pirelli P Zero Corsa tires.