RE witnessed a sales decline in November’22 after recording strong numbers in October 2022, its best-ever sales of 82,235 units. 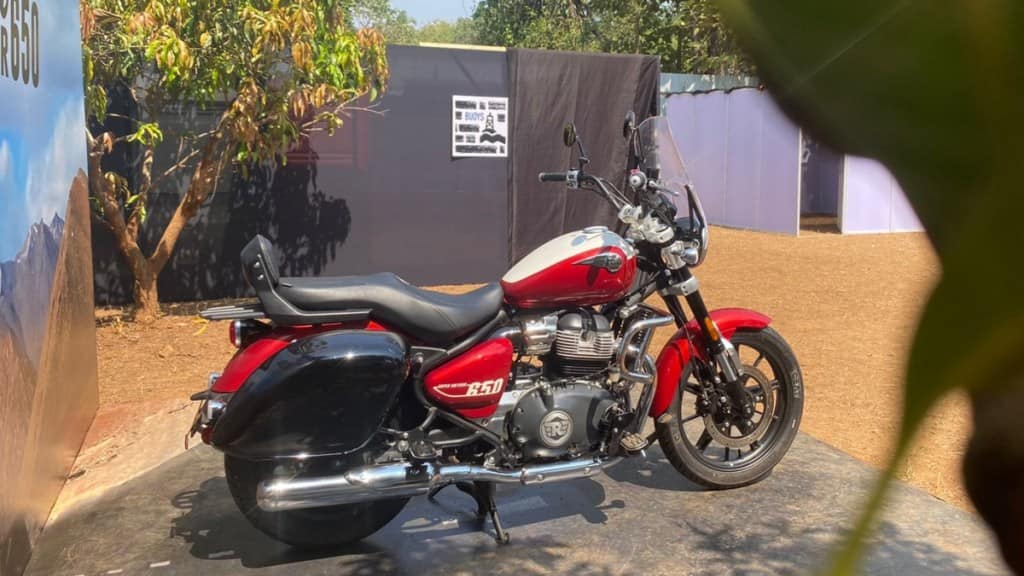 One of the very popular two-wheeler brands in India, Royal Enfield has posted sales of 70,766 motorcycles in November 2022 as against 51,654 motorcycles sold during the same month in the previous financial year, registering a steady growth of 37%.

Talking about month-on-month numbers, Royal Enfield witnessed a sales decline in November after recording strong numbers in October 2022, its best-ever sales of 82,235 units on the back of strong demand during the festive season. Compared to October 2022, domestic sales in November were down by 14% from 76,528 units, while exports declined 12.3% from 5,707 units.

In response to the sales figures this month, B Govindarajan, CEO, of Royal Enfield said, “As our motorcycles continue to do well post the festive season in India, we have enhanced our portfolio with the unveil of the most awaited cruiser, the Super Meteor 650 at EICMA and Rider Mania earlier this month. As per Govindarajan, the initial response from global consumers has been excellent and leads the company to believe that the Super Meteor 650 will create a strong niche in the global cruiser market.”

Nevertheless, Royal Enfield has recently concluded its 2022 Rider Mania and revealed the Super Meteor 650 for India. The manufacturer also revealed new colours for the Himalayan as well as limited-edition Classic 500 scale models that you can read about below.

RE has big plans to reveal many other models planned on its 650cc platform as well as on a new 450cc platform so stay tuned!