Benling India to launch Revolt RV400 electric motorcycle rival in January 2020: All you need to know

Benling India has sold about 800 electric two-wheelers in the country and plans to launch a new all-electric motorcycle as well. We got in a conversation with Paritosh Dey, Co-Founder & CEO at Benling India, to learn more about the company. 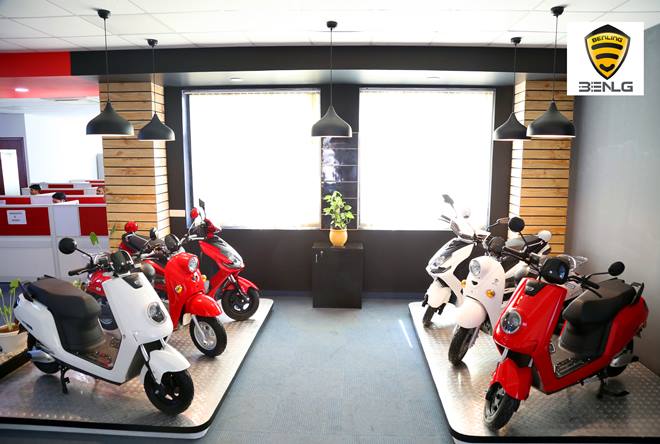 Niti Aayog’s recent plan proposing a ban on ICEs (internal combustion engines) for two-wheelers below 150cc by 2025 left several auto majors in a tizzy with some dismissing it as an unrealistic approach to India’s transition to EVs. The proposal, however, has come as good news for electric two-wheeler startups and new entrants in the market. If the government’s proposal does come into effect, India will be needing large batches of all-electric scooters & motorcycles to meet the demand since most of the two-wheeler sales come from the segments below 150cc.

One of the new entrants in the electric two-wheeler market in the country is Benling India which happens to have big plans for the upcoming and expectantly inevitable demand for all-electric two-wheelers. We got in touch with Paritosh Dey, Co-Founder & CEO at Benling India Energy & Technology (P) Ltd, to better understand the company’s plans for the Indian market and its products.

Benling is a new name in India, however, the company was incorporated in 2001 and began production in 2003 in its home country China, where it has four-five manufacturing plants. Headquartered in Dongguan, China, Benling has a production capacity of 6-12 lakh units a year – 60% of which is exported to international markets in 50+ countries.

Benling India began operations in December 2018 and started retailing electric two-wheelers in May this year. Currently, Benling’s product line-up includes three low-speed scooters – Kriti, Falcon and Icon – and a high-speed one called Aura. Prices of Benling scooters start at Rs 40,000 and it has dealerships in various cities across India, including Bangalore, Chennai, Hyderabad, Kolkata, and Gurugram. The manufacturer has a plant in Manesar and has sold about 800 units of its electric scooters in India since May. 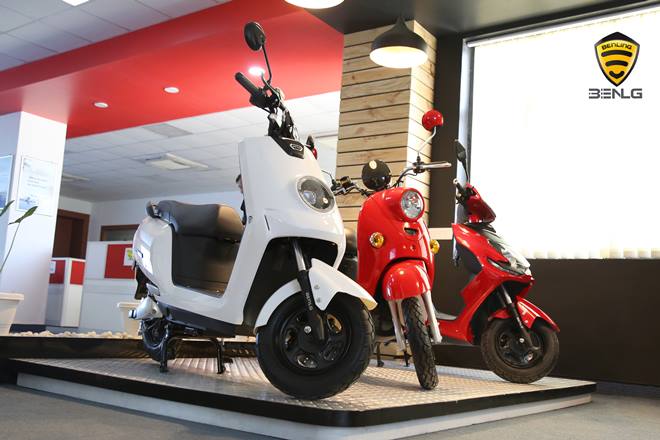 What does Benling believe in?

Electric vehicles are quite the rage in the automotive industry all across the globe for various reasons – conserving fossil fuels, bringing down carbon and PM emissions, and enabling a cheaper mode of transport. The major reason, however, is that EVs could help protect the environment. But the fact remains that the electricity that charges an electric vehicle comes from a power plant that runs on coal. So, will taking down ICEs actually benefit the situation?

Dey believes that India has the capability to drastically reduce its carbon emissions through a transition to EVs for transport. According to data served to the Niti Aayog, if 30% of personal vehicles, 70% of commercial vehicle and 80% two- and three-wheelers are electric in India by the year 2030, the country will be able to cut down on 846 million tonnes of net carbon emissions. Currently, there are about 14 Indian cities on the list of most polluted in the world but if we can achieve this goal (mentioned above), India can be out of this list, Dey said. 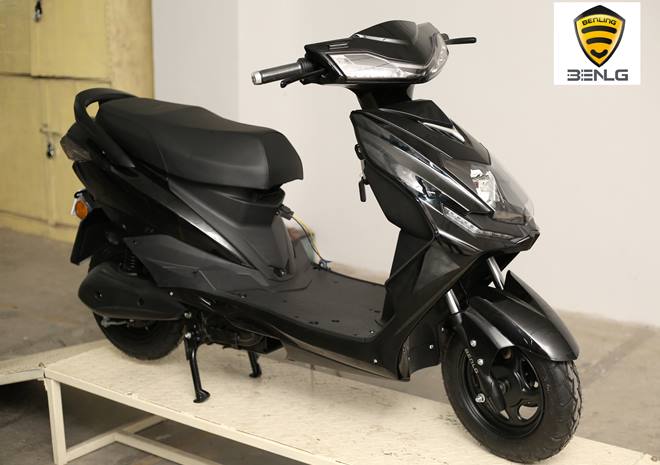 When asked for his opinion on the Niti Aayog proposal to ban ICEs under 150cc in India, Dey lauded the government initiative as a positive move. All-electric two-wheelers under 150cc by 2025 is a fine target, he said, adding that it is realistic and achievable.

Paritosh Dey hopes to bring in his expertise that he gathered during his time in China to India, further explaining that China currently has 3 lakh charging stations and there are only 650 in India. However, he says that if the number is increased to 50,000 by 2023-25, the country’s transition to EVs will be much smoother.

What are Benling’s plans in India?

Benling India is working on setting up three more manufacturing plants in the country and also to expand its touchpoints as well. With the new plants set up, Benling will be working to localise more parts for its products to eventually bring down prices. Currently, the electric motors and lithium-ion battery packs are imported from China. To assist with last-mile connectivity, Benling also aims to collaborate with bike rental firms in the future.