The new Bajaj Pulsar 250 Eclipse edition has been officially teased on the company’s social media handles. Currently, the Pulsar N250 and F250 are priced at Rs 1.44 lakh and Rs 1.45 lakh, ex-showroom. 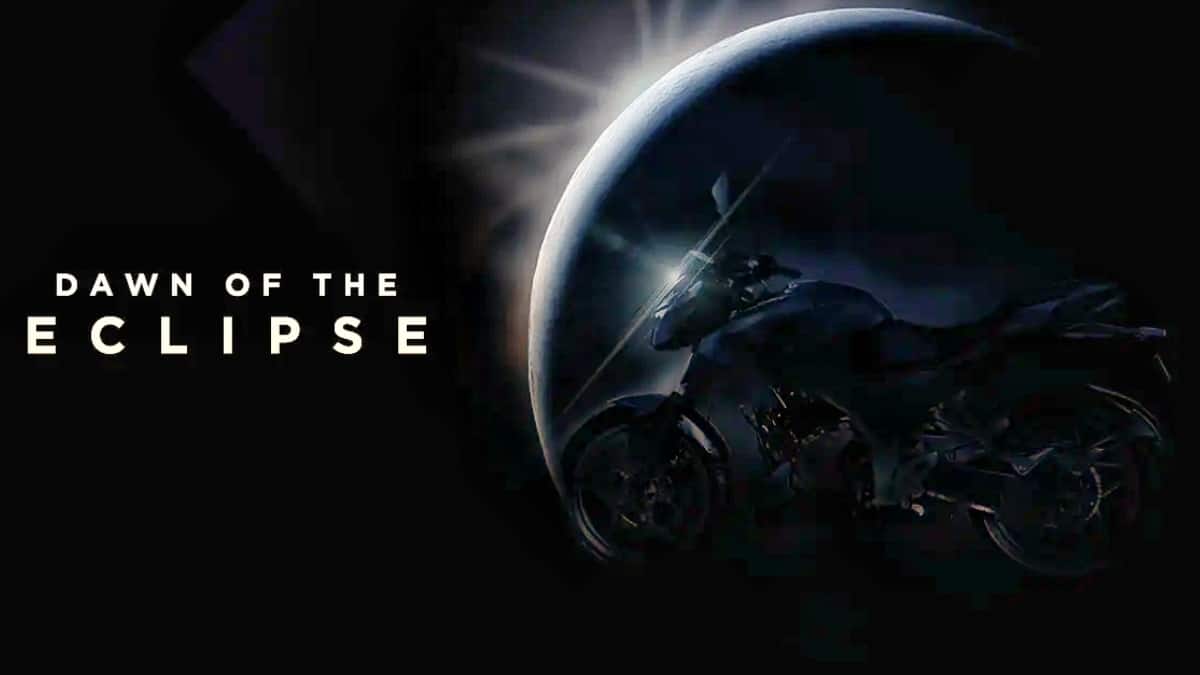 Bajaj Auto has teased a blacked-out edition of its naked quarter-litre Pulsar motorcycle on the social media handles. The company captions it “The Eclipse is here to outshine the night.” This hints that Bajaj Auto is planning to launch a dark edition of its 250cc Pulsar series motorcycles which might be officially called the Eclipse edition.

This home-grown two-wheeler maker introduced the Pulsar 250 series motorcycles in October last year. It consists of the Pulsar N250, a naked streetfighter, and Pulsar F250, a semi-faired quarter-litre motorcycle. They are offered in three colour schemes, namely Techno Grey, Racing Red, and Caribbean Blue. Now, the upcoming Eclipse edition is expected to be a new paint scheme.

The company has been currently teasing the Pulsar N250 Eclipse edition only. However, it is likely that Bajaj might offer the same with the semi-faired Pulsar F250 as well. Apart from the introduction of new colour schemes, they are expected to remain unchanged. Powering the new Bajaj Pulsar N250 and F250 is a 249.07cc, single-cylinder, four-stroke, oil-cooled, fuel-injected engine.

This motor churns out 24.1 bhp and 21.5 Nm of peak torque. The engine comes mated to a 5-speed manual gearbox and they get an assist & slipper clutch too. In terms of pricing, the Bajaj Pulsar N250 is currently priced at Rs 1.44 lakh while the Pulsar F250 retails at Rs 1.45 lakh, ex-showroom. They recently crossed the 10,000 sales milestone too within six months of launch.