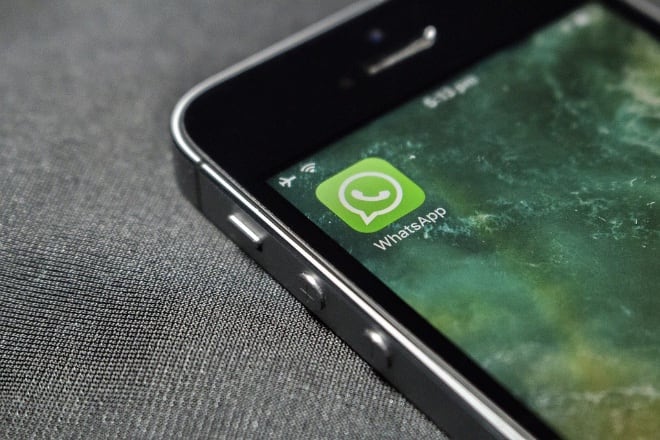 WhatsApp for iOS version 2.19.120 now brings a horde of features

WhatsApp for iOS now allows call waiting for audio calls, much like the cellular calls. This essentially means that if you are talking to someone on WhatsApp and someone else calls you, you will be notified with the call waiting interface, along with related action buttons. The update to WhatsApp for iOS, which is now available to download and install, also brings a new chat screen for easier scanning of messages, in addition to a feature related to Braille keyboard.

The three major features were not spotted in the iOS’ TestFlight programme and directly made it to the stable version. WhatsApp for iOS version 2.19.120 is the latest update that can be downloaded via App Store. Notably, these features are not available on Android as of now.

Call waiting for WhatsApp will work the same way it does for regular cellular calls. If you are on a WhatsApp call, you will be notified of an incoming call with options to end the first call and take the incoming call or put the first call on hold. The calls are recorded in the dialler of the iPhone. The person who is calling a busy number will also be notified of their call put on waiting.

The second feature is a little change introduced to the chat screen. The chat screen is claimed to have been simplified to make the process of message scanning easier. However, we did not find any noticeable change to the interface of the chat screen.

For users who access Braille keyboard, they can send messages directly when using VoiceOver mode.

The changelog also mentions that privacy settings that allow you to control who can add you to groups have been added. This is the group privacy feature that was introduced to the Android app and even the iOS app for most users. The changelog merely confirms a full-scale rollout of the feature.