After a strong response from the government on Thursday, Twitter sent a communication sharing details of a lawyer working in a law firm in India as their Nodal Contact Person and Grievance Officer. 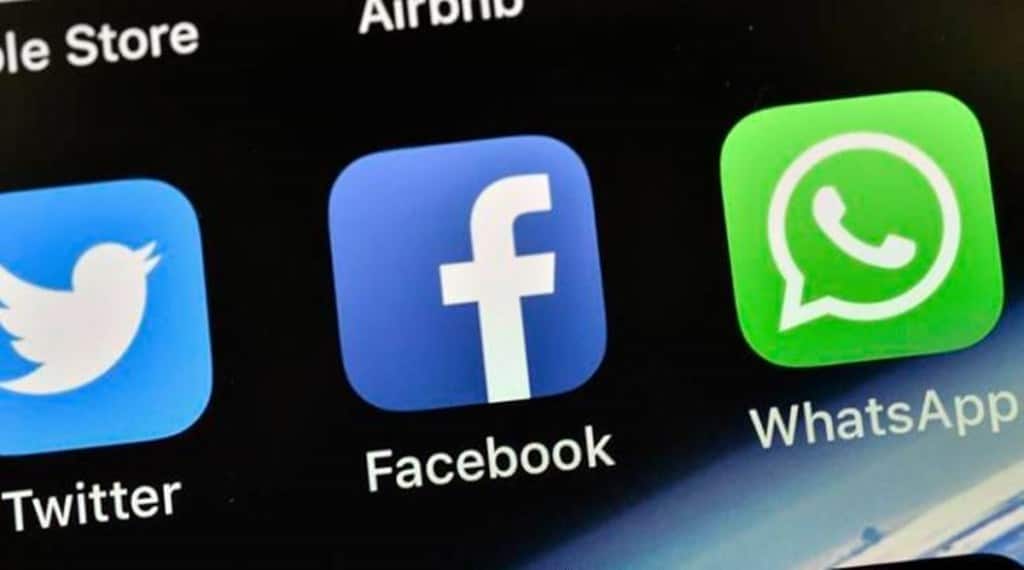 Section 79 of the IT Act provides social media companies intermediary status, which provides them exemptions and certain immunity from liabilities for any third-party content and data hosted by them.

Google, Facebook and WhatsApp have shared details with the IT ministry as per requirements under the digital rules but Twitter is still not following the new norms, government sources said on Friday. The sources said Twitter has not sent details of Chief Compliance Officer to the ministry and only shared details of a lawyer working in a law firm in India as their Nodal Contact Person and Grievance Officer.

This has been done when the rules require such designated officers of the significant social media platforms to be the employees of the company and resident in India, they pointed out. According to the sources, most of the large social media platforms have shared details of Chief Compliance Officer, Nodal Contact Person, Grievance Officer with the IT Ministry as required under the new rules. The sources said that significant social media intermediaries, including Google, Facebook, WhatsApp, Koo, Sharechat, Telegram and LinkedIn, have shared details with the ministry as per the requirements of the new rules.

Twitter is still not following the rules, the sources said. After a strong response from the government on Thursday, Twitter sent a communication sharing details of a lawyer working in a law firm in India as their Nodal Contact Person and Grievance Officer. On Thursday, the row over Twitter’s handling of certain messages escalated into an all-out war of words with the government saying the messaging platform was levelling baseless and false allegations to defame India and dictating terms to the world’s largest democracy.

Also Read
10 hidden Google tricks we bet you didn’t know!
Here’s the ultimate rundown of everything F1 – F12 keys do
WhatsApp feature trick: How to hide your view on your friend’s WhatsApp Status
WhatsApp Web: How to use multiple accounts and sessions in browser

It started with Twitter calling the visit by Delhi Police to its offices a form of “intimidation” — a statement which met with vociferous protests from both the government and the Delhi Police. While the government called it “totally baseless, false and an attempt to defame India”, Delhi Police said the statement was “mendacious” and designed to impede a lawful inquiry.

Under the new digital rules, social media companies like Facebook, WhatsApp and Twitter have been asked to identify within 36 hours the originator of a flagged message as well as conduct additional due diligence, including the appointment of a Chief Compliance Officer, Nodal Contact Person and resident Grievance Officer.