Cryptocurrency: Still on the sidelines 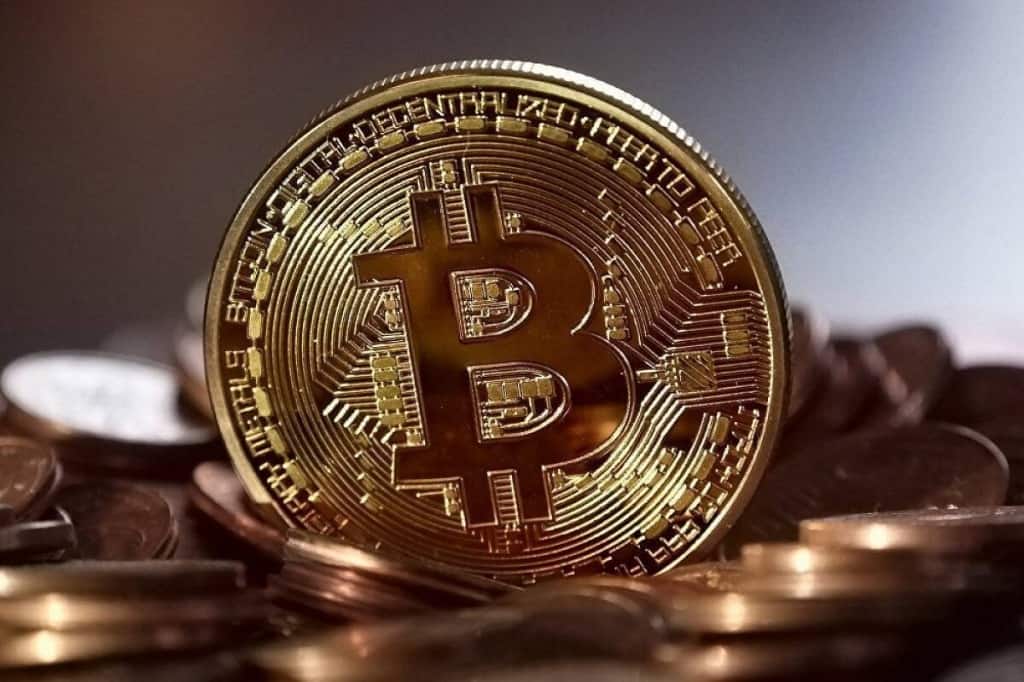 India has always been a cautious player when it comes to adopting new revolutionary technology.

This week has seen revived global interest in cryptocurrencies, with Elon Musk breaking headlines by investing more than $1.5 billion in Bitcoin. In India, however, cryptocurrencies (such as Bitcoin and Ether) are currently trading at a discount.

This is largely because cryptocurrencies have been operating in a regulatory grey area. In 2013, the Reserve Bank of India raised concerns over the potential financial, operational, legal and consumer protection risks emanating from crypocurrencies. In 2018, the central bank issued an order stating that banks and financial institutions shall not deal with crypto-related businesses, and all regulated entities falling within the purview of RBI shall stop providing services to such platforms. The Supreme Court struck down the provisions which literally banned crypto-trade in 2020.

Meanwhile, the government has sought to introduce draft bills to regulate/ban cryptocurrencies. The ‘Cryptocurrency and Regulation of Official Digital Currency Bill, 2021’ is to be tabled before Lok Sabha in this session. The latest bill seems slightly more positive and forward-looking than the previous one, titled the ‘Banning of Cryptocurrency and Regulation of Official Digital Currency Bill, 2019’. It seems to suggest that instead of an outright ban, the government intends to regulate cryptocurrencies. Though the text of the proposed 2021 bill is not yet out, the gist of the regulations available on the Lok Sabha website seem to highlight that this is indeed not the case as under the 2021 bill only RBI will be empowered to create an official digital currency. The fate of cryptocurrencies such as Bitcoin and Ether is murky as the 2021 bill seeks to prohibit ‘private cryptocurrencies’ though it is not clear what would be considered as a ‘private cryptocurrency.

India has always been a cautious player when it comes to adopting new revolutionary technology. This is even more so when it concerns technologically advanced financial products. In this space, RBI has always followed a conservative approach that some argue has stifled innovation in the fintech space, while others state is a necessary evil.

In developed economies, such as the United Kingdom, Australia, and the United States, cryptocurrency is not banned but rather regulated in varying degrees. In the United Kingdom, the government is currently conducting consultations to understand how to regulate crypto-assets to ensure consumer protection, financial stability and market integrity. From a tax perspective, they are treated as an asset and gains, if any, are subject to capital gains tax. In Australia, the government regulates every person involved in the life cycle of crypto-assets from issuers, intermediaries, miners, exchanges and trading platforms. From a tax perspective, it is treated as an asset similar to the UK. The United States of America has been the pioneer in cryptocurrencies, and the government regulates them to a limited extent. From a tax perspective, cryptocurrencies are treated as ‘assets’ similar to the UK and Australia.

Currently, there are only a handful of countries that have banned cryptocurrencies (eg Morocco), and even in those countries, the ban has not prevented individuals from trading in cryptocurrencies because of the decentralised nature.

Therefore, an outright ban on cryptocurrency by the Indian Government may not be the most practical option since not only will it stifle innovation in this space but will also fail to curb Indians from investing and trading in cryptocurrency in offshore jurisdictions (as was the case with foreign exchange derivatives as investing offshore would fall into a grey area).

Regulation of cryptocurrency would be a middle ground and would provide the regulator with oversight into the operations of the players and would also help in protecting the consumers and curbing money laundering concerns.

The author is Partner, Chandhiok & Mahajan Advocates and Solicitors. Views are personal