Perfume’s speciality is its fragrance. But if the perfume gets in the hands of the SP, they even kill its fragrance too, said the BJP. 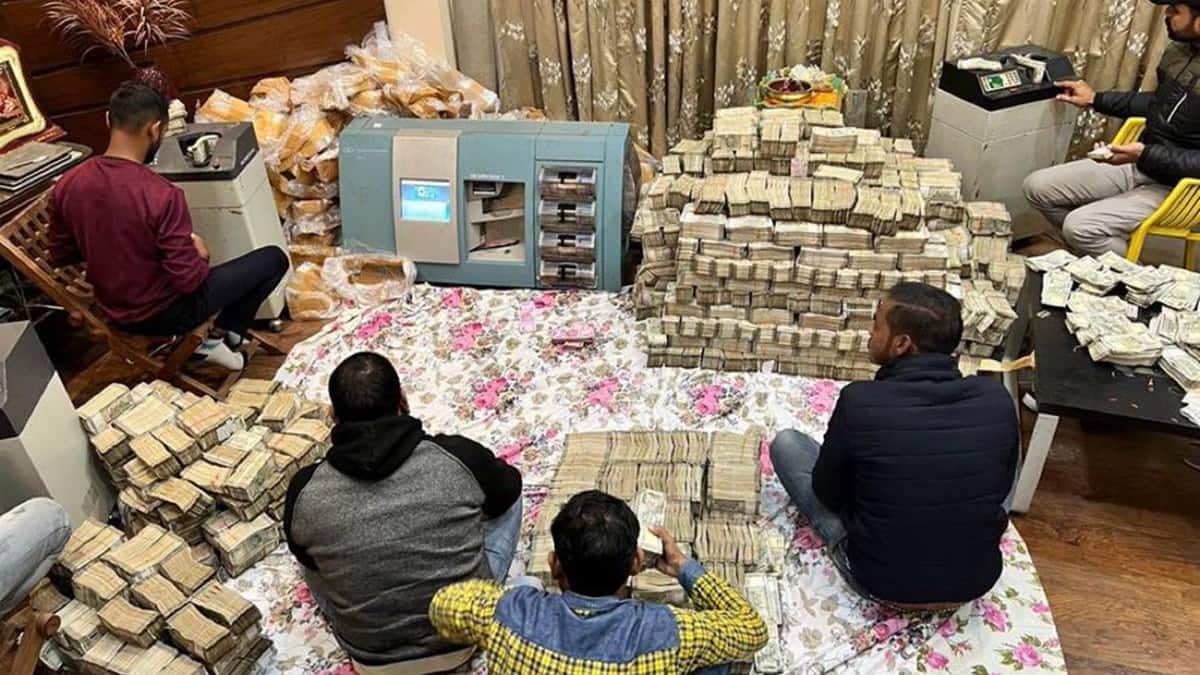 The BJP also said that Akhilesh could not hide the 'smell of corruption' with Samajwadi perfume.

The BJP today accused the opposition Samajwadi Party of corruption after cash worth over Rs 150 crore was recovered in tax raids at the house of a Kanpur businessman who is reportedly in perfume making business.

“Perfume’s speciality is its fragrance. But if the perfume gets in the hands of the SP, they even kill its fragrance too. SP means corruption everywhere….it is not new, it is the same old SP,” said the BJP.

The Income Tax Department yesterday carried out raids at the premises including house, factory and petrol pump belonging to perfume trader Piyush Jain in Kanpur, Kannauj, Mumbai and Gujarat. A photograph of the raid has gone viral in which income tax officials were seen counting piles of cash using cash counting machines.

“A case of fake invoicing and fake credit reported. GST law is that if your invoice is more than a certain limit then you have to generate invoices. In search we found an item on which GST tax rate is of 28% plus cess…Probe revealed that these people were dispatching material without any invoice and e-way bills. 2-3 parties are involved in this. All the invoices we found were fake. Value of the item suppressed. Investigation at preliminary stage, search on,” said Vivek Johri, Chairman, CBIC.

While the tax raids were initiated by GST officials, the officials from the Income Tax Department and DGCI were also roped in. The raids were also carried at the premises belonging to a pan-masala manufacturer and a transporter. It was reported that the pan-masala manufacturer was transporting goods using fake invoices and without generating e-way bills. On the other hand, the transporter generated fake invoices in the name of non-existent firms keeping the amount below Rs 50,000 for one truck to avoid the generation of e-way bills.