Senior IPS officer SMH Mirza has been arrested by the Central Bureau of Investigation (CBI) in connection with Narada sting case. He is one of the key links in the scandal. 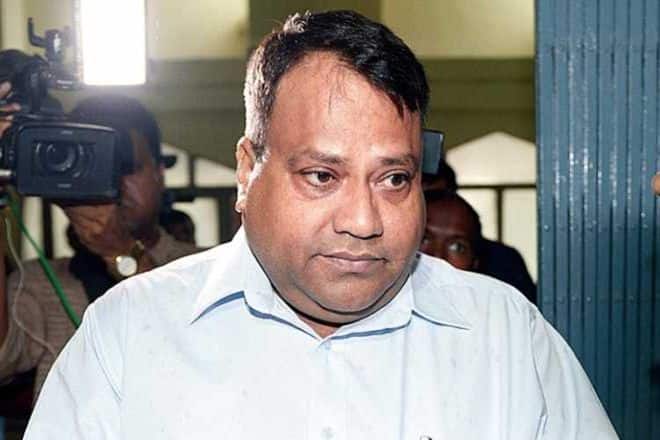 The Central Bureau of Investigation (CBI) on Thursday arrested senior IPS officer SMH Mirza in connection with the Narada sting case, news agency ANI reported. The senior police officer of West Bengal cadre has become the first to be arrested in the 2016 Narada sting case, nearly three years after CBI took over the Narada case. Some Trinamool Congress leaders are also under the scanner of the CBI in connection with the case.

The senior police officer was interrogated for an hour before he was officially arrested. The CBI has questioned him on several occasions earlier also. He is one of the key links in Narada tapes scandal.

The Enforcement Directorate has been probing the money trail in the case. Mirza has allegedly accepted before the ED that he took cash from Mathew Samuel but as “donation” to an orphanage, reports said citing officials.

Last month, the CBI jointly questioned Samuel and TMC Rajya Sabha MP KD Singh. After being questioned by the CBI, Samuel claimed that Singh funded the sting against his own party and said he was “specifically told” to focus on Abhishek Banerjee, Mamata’s Banerjee’s nephew.

The sting operation conducted by Narada News portal had shown Mirza and Trinamool Congress (TMC) leaders in Bengal allegedly accepting cash from a purported businessman on behalf of politicians for favours. He was the Superintendent of Police (SP) of Burdwan district in West Bengal when the sting operation was conducted in 2014 by the editor of the news portal – Mathew Samuel.

Samuel posed as a businessman during the sting operation and was seen in the tapes offering money to many Trinamool Congress leaders. The video clips spanning over 52 hours showed 13 people, including seven MPs, four ministers, one MLA and an IPS officer accepting a total of Rs 60.5 lakh. While former TMC MP Sultan Ahmed passed away, Mukul Roy joined BJP in 2017. Former TMC leader Sovan Chatterjee also joined BJP last month.

The footage surfaced before the 2016 West Bengal Assembly elections and created a furore in the state politics.

The BJP has often trained guns at Mamata Banerjee’s TMC with “Narada and Sarada” jibes while campaigning for the 2019 Lok Sabha elections held earlier this year, an apparent reference to the infamous Sarada chit fund scam.