Can sedition law be put in abeyance till it is re-examined? Supreme Court seeks Centre’s response by tomorrow

Earlier, the apex ourt expressed its concern about pending cases while pointing out the possible abuse of the sedition law and posed some challenging questions to the Centre. 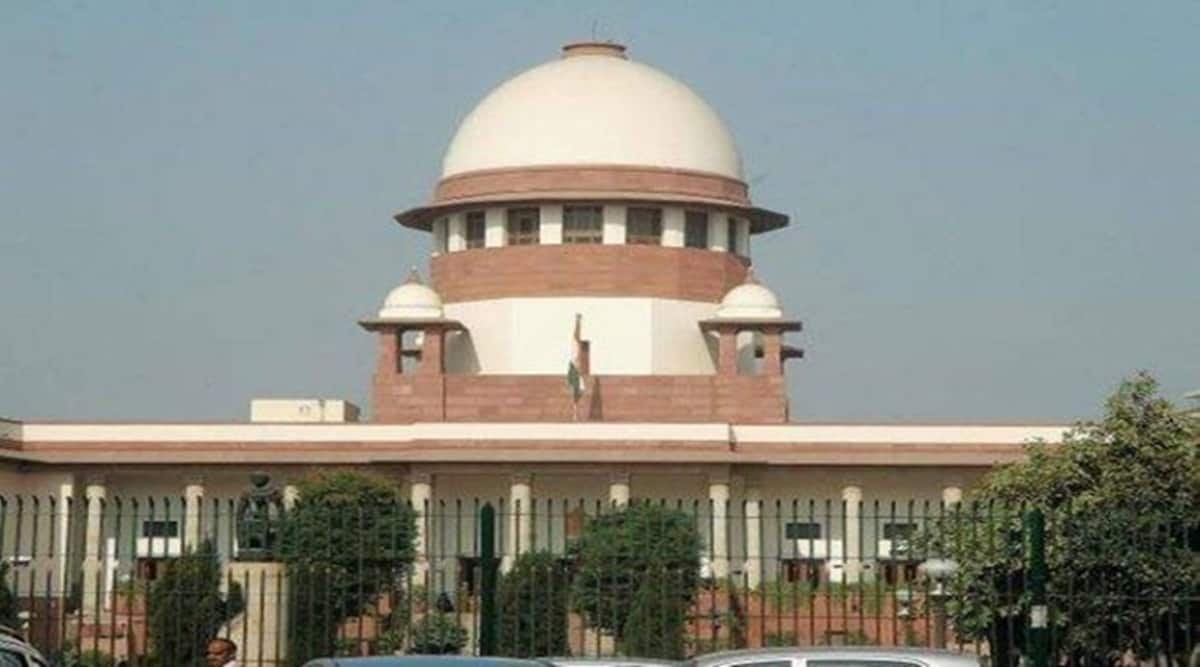 The Supreme Court today asked the central government to clarify its stand by tomorrow on whether all pending cases of sedition will be suspended till the government’s exercise on reviewing the law has been completed.

On Monday, the government told the apex court that it was willing to reconsider and re-examine the colonial-era law in a surprise move. Last week, the Centre had said that there was no need to revisit the 1962 Kedarnath judgment. However, the top court today directed its concern at the Centre over the ones who were already booked under the draconian law.

“We will give you time till tomorrow morning to take instructions from the government. Our concern is pending cases and future cases, how the government will take care of those till it re-examines the law,” Chief Justice of India NV Ramana said.

Also Read
Revenge served cold: How a two-year-old speech by Devendra Fadnavis has come back to haunt Uddhav Thackeray
By not welcoming PM Modi, KCR has insulted not individual but institution: BJP
Ban on RO systems to continue in Delhi, Supreme Court declines to stay NGT order
Facing electricity trouble in Uttar Pradesh? Dial these numbers

Solicitor General Tushar Mehta, appearing for the Centre, said that he would take instruction from the government and apprise the bench on Wednesday.

“In order to protect the interest of people who are already booked under the sedition law as well as future cases, Centre to file response on whether those can be kept in abeyance till law is re-examined,” the CJI added.

Earlier today, petitioners urged the CJI-led three bench judges to stay Section 124A of the IPC which criminalises sedition and refer it to a larger bench comprising of five or more judges in accordance with the landmark Kedarnath judgment, delivered by a 5-judge bench, which had upheld the validity of Section 124(A).

Earlier, the court expressed its concern about pending cases while pointing out the possible abuse of the sedition law and posed some challenging questions to the Centre.

“The state says they are reexamining. But we cannot be unreasonable. We will have to decide how much time has to be given,” Chief Justice Ramana said.

“Can someone stay in jail for months? Your affidavit says civil liberties. How will you protect those liberties,” the CJI questioned.