Electric vehicle manufacturers have been given time till July end to respond to notices, and once done so, the government will decide what kind of penal action has to be taken. 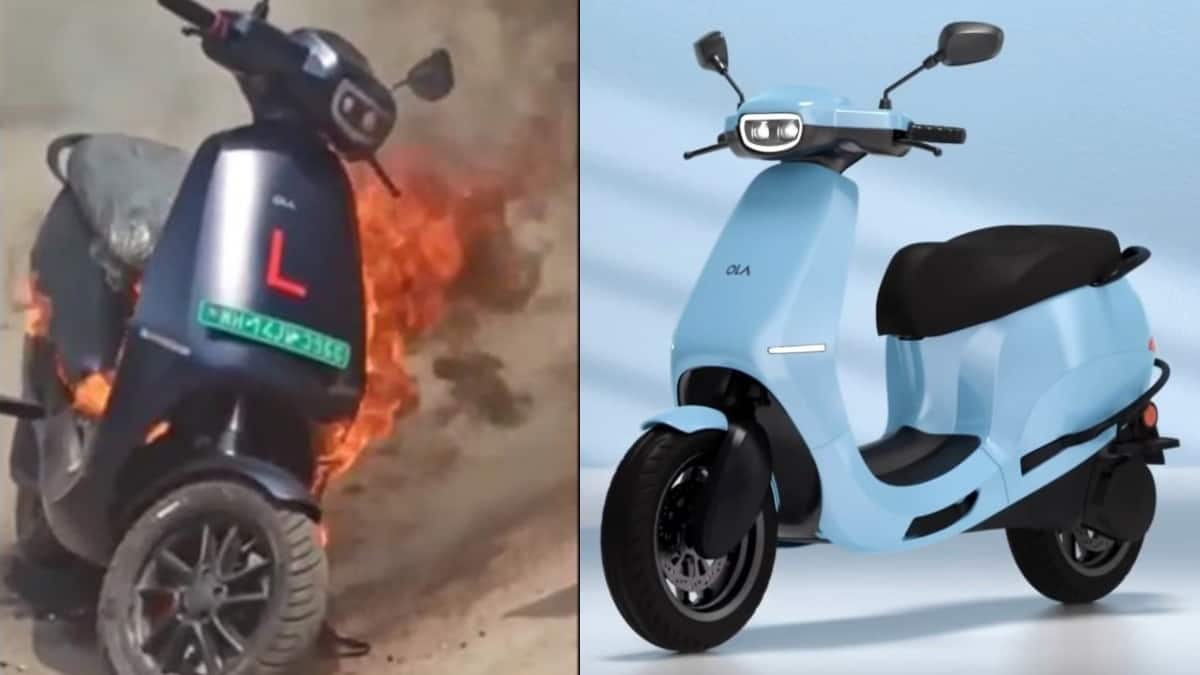 The Centre has sent show-cause notices to Ola Electric, Okinawa, and Pure EV, amongst others over the growing concerns of EVs catching fire. The Centre has warned them asking why penal actions should not be taken against them for selling faulty electric vehicles.

As per sources, electric vehicle manufacturers have been given an extended time till July end to respond to the notices, and once they have done so, the government will decide what kind of penal action has to be taken against them, if the need arises. The Ministry of Road Transport and Highways is also awaiting responses from EV makers in regards to the incidents.

The Central Consumer Protection Authority (CCPA) sent notices to Pure EV and Boom Motors last month after electric scooters made by them were involved in fire accidents in April. The preliminary findings by the government probe showed that the battery cells and design were faulty in all EVs that caught fire.

Similar issues were found by the Defence Research and Development Organisation (DRDO), which was tasked to investigate EV fires. The DRDO probe revealed that the batteries used by Ola Electric, Okinawa Autotech, Pure EV, Jitendra Electric Vehicles, and Boom Motors were “lower-grade materials to cut costs”.

The Union Minister for Road Transport, Nitin Gadkari, had earlier warned EV makers of strict actions and possible penalties if EV makers were found negligent. He has said if these were not followed, recalls will be ordered for all defective vehicles.