Union Minister Nitin Gadkari expressed the possibility of providing support and income tax benefit for research undertaken in the field of alternatives for lithium-ion battery technology. 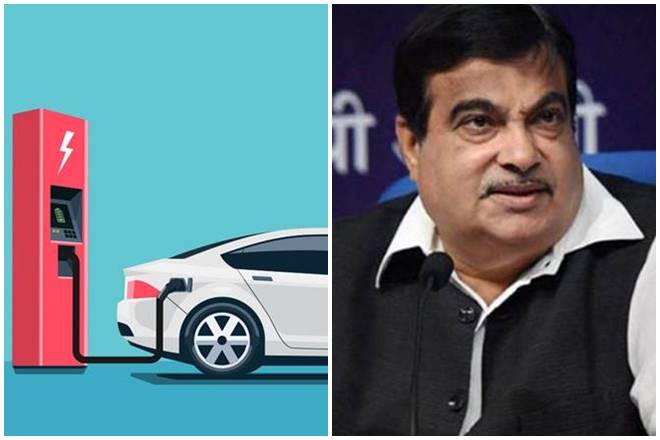 Union Road Transport Minister Nitin Gadkari stated today that he believes India will be a manufacturing hub for electric vehicles within the next five years, adding that several countries do not want to deal with China after the COVID-19 crisis which can be an opportunity for India. The minister asked Indian automotive companies to boost their electric vehicle technology and also to focus on finding alternatives to lithium-ion battery tech to help make India the next global manufacturing hub for electric vehicles.

“I am confident that in five years Indian will become the number one hub for manufacturing electric buses, cars and two-wheelers. There is also a blessing in disguise that a majority of countries are not interested in dealing with China anymore. So, now there is a huge potential for India,” Gadkari said.

Gadkari made the statement during a webinar titled ‘India’s Electric Vehicle Roadmap Post COVID-19’. The minister’s push in the EV sector comes as relations between India and China are currently tense following the border standoff on 15-16 June that left 20 Indian soldiers dead.

China has so far been on top in terms of electric vehicle production in the world with it producing over 80 percent of all EVs globally. The country has the largest reserves of lithium in the world hence giving it a monopoly in the lithium-ion cell market. Lithium-ion battery packs are currently used the most for powering from small electric two-wheelers to electric commercial vehicles.

Even while most components in an EV in India are manufactured in the country, battery cells have to be imported which incorporates a hefty portion of the cost. Research is ongoing to find alternatives to lithium-ion batteries, for example, sodium-ion and aluminium cells, however, the new technologies are not as extensively tested and trusted as lithium-ion.

Gadkari expressed the possibility of income tax benefits for research undertaken in this field. The minister has offered support for “any scheme which will help us become self-dependent. It is time for Indian scientists, innovators and startups to find out Indian alternatives to everything”.