The faulty child lock is present in 51 units and these have been manufactured between July 9, 2018 – July 10, 2019. The fault will be rectified free of cost at authorised workshops. 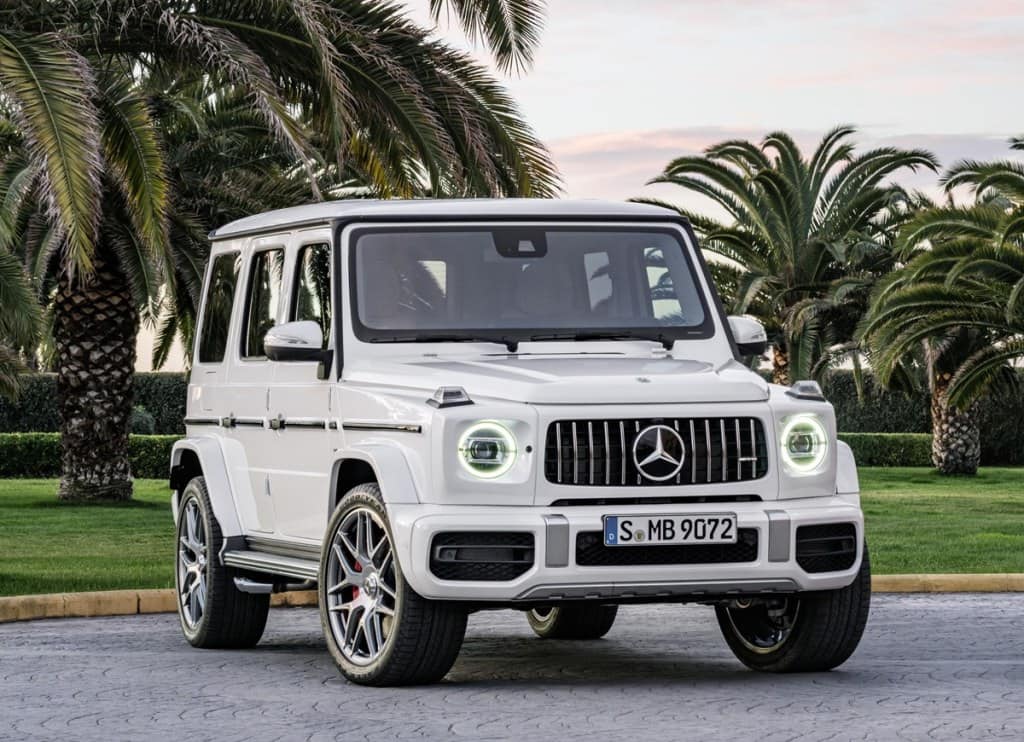 The Mercedes-AMG G63 is one of the most revered luxury off-roaders in the world. In spite of being an expensive vehicle, it can give many a hard-core off-roader a run for their money. We love the fact that many consider this luxury icon as the ultimate on-off roader. However, now Mercedes-Benz India is recalling the G63 AMG model. The company’s official statement reads that “In certain vehicles, the lock symbol embossed on the operating lever for the child safety lock in your vehicle may show the locking status incorrectly. It may be possible to open rear doors from the inside in spite of supposed locking following the lock symbol or vice versa. This could result in a risk of injury for the occupants in the rear. However, in the operator’s manual, the actuation direction for the child safety lock is shown and described correctly.”

51 units of the Mercedes-AMG G63 have been affected. These models were manufactured between July 9, 2018 – July 10, 2019. Since this is an AMG, it is obvious that the powertrain is a petrol. Late last year, Mercedes-Benz had launched the diesel G-wagen in the Indian market. With the addition of this model, MBIL had reconfirmed its belief that diesel engines are here to stay.

In the coming days, Mercedes will introduce another model in its India line-up. No, we aren’t talking about the new EQC electric SUV. Instead, it will be the GLE 53 4MATIC. The launch happens on September 23. Expect the car to cost above Rs 1.5 crore when it will be in showrooms. Apart from this, Merc will increase the cost of the C-Class, E-Class and GLC models from October 2, 2020. The reason cited is the increase in input costs as well as weakening exchange rates.

If you own a G63 from the aforementioned model year, do give a call to your service advisor.