Every car has a unique VIN (Vehicle Identification Number) that tells you its manufacturing year and month. However, it is not as easy to decode as it sounds. We tell you how you can do it. 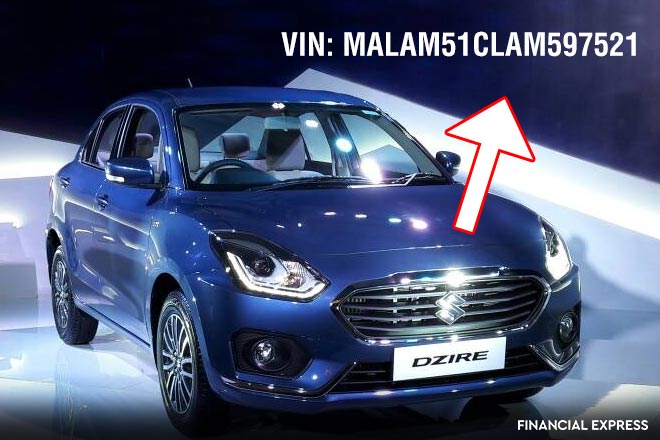 Buying a car in India is one of the most important and big decisions in the life of most individuals. While the moment is meant to be full of happiness, sometimes the experience proves to be sour without the customer being at any fault. Some dealers often find it difficult to clear their pending stocks and hence, sell an old car to customer badging it as a new one. Many buyers, due to lack of knowledge, fall for the words and humbleness of the sales representative and get easily get trapped and only realise things at a time when in most cases the payment has been made. At times, fraud dealers and thieves forge papers to sell old and stolen cars as sparingly used cars to unsuspecting customers. A simple way of not falling in such traps is to understand how to decode your VIN number and it’s not as hard as you may think it to be. These simple tips with the help of which you can find the manufacturing time of your car and can save you a lot of mental and financial hassle.

1. Every car has a unique number called VIN (Vehicle Identification Number) that is used to identify in which month and year that particular model is manufactured. The VIN of a vehicle is written close to the engine and its length can be as long as 19 letters. Consider it to be the equivalent of your Aadhar number, which is unique to you and cannot be duplicated.

3. Car companies split the month and year of manufacturing into English alphabets. In the same way, letter ‘A’ is used for the year 2010 while the ‘Y’ denotes 2030. It has to be kept in mind that letters ‘I’, ‘O’ and ‘Q’ are not used in the VIN number. The table below will help you understand in a better way.

4. In the same way, letter ‘A’ denotes January and ‘M’ is used for December. 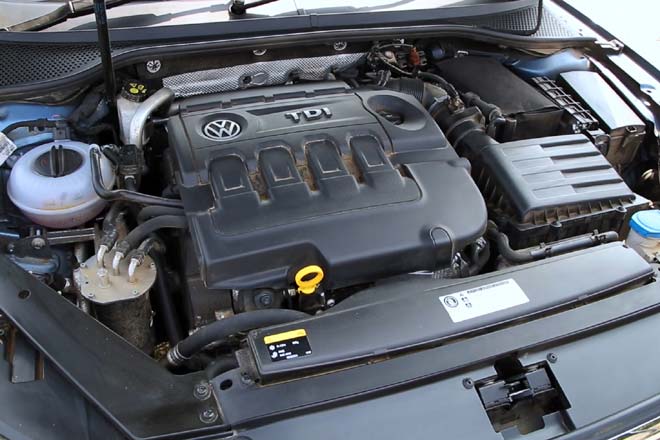 Different car makers use the aforementioned letters at different places and for this reason, there is no standard way to find out exactly which place shows the manufacturing year and month on the VIN number. Here is how some of the top auto makers code the manufacturing month and year in the VIN. In simple words, you need to know which number of character to look for, depending on the brand of your car. Here’s how to spot them for some of the most popular car brands in India.

1. Maruti Suzuki takes the 10th letter to show manufacturing year while the 11th letter denotes the month of that year.

2. Hyundai uses the 10th letter to show the manufacturing year while the 19th letter is used to code the month.

3. Mahindra codes the manufacturing year in the 10th letter while for the month, it uses the 12th letter.

4. Honda cars the 10th letter to denote the manufacturing year while 9th alphabet is used to indicate the month as per their set of codes.

5. Tata Motors use the 10th alphabet to represent the manufacturing year while the 12th letter is used to symbolise the respective month.

6. Last, Renault takes the 10th letter to indicate the manufacturing year while the 11th letter represents the month.

So for example, if the 10th character of your VIN number is J, it’s position in the A to Y counting will be 9th since the alphabet ‘I’ is not used. Now since the 10th character stands for year, on the scale of A to Y and with A equivalent to 2010, 9 will correspond to 2018. Refer to the table above for easier understanding.