The all-new 2023 BMW M4 CSL has been revealed globally. This Beemer is claimed to sprint from 0 to 100 kmph in just 3.7 seconds and its production has been limited to only 1,000 units. 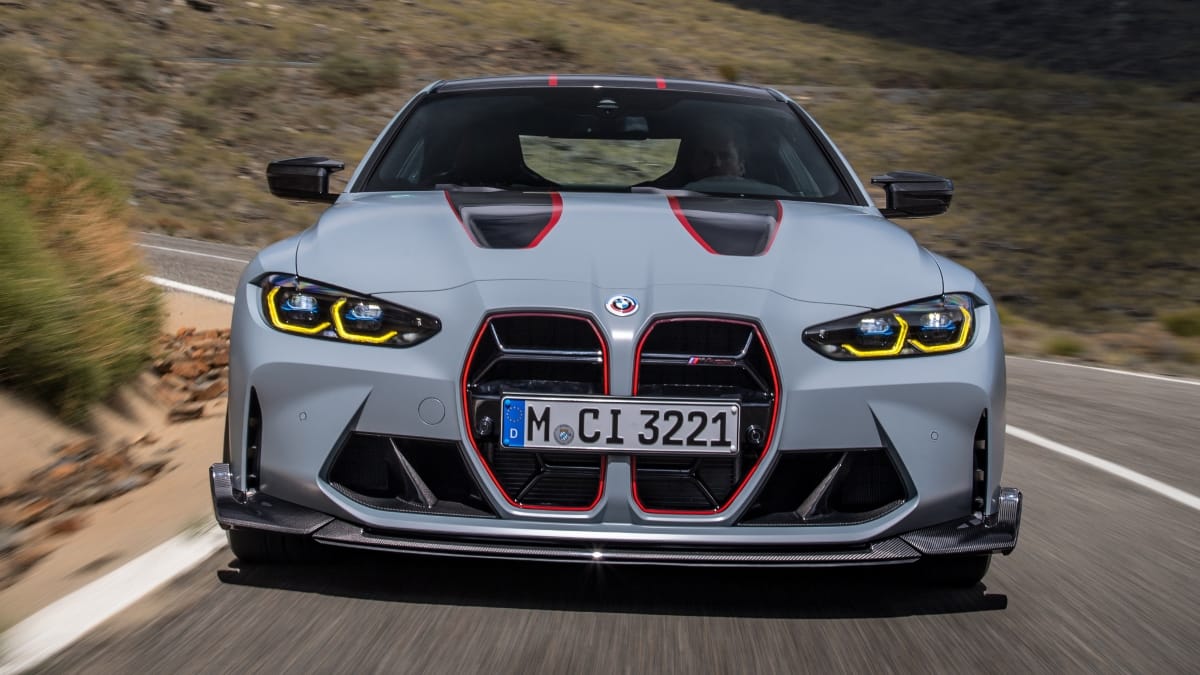 German luxury car manufacturer, BMW, is celebrating the 50th anniversary of its performance division, BMW M. To commemorate the occasion, the company has revived the CSL name after nearly two decades. The all-new 2023 BMW M4 CSL has been revealed globally. This Beemer is claimed to sprint from 0 to 100 kmph in just 3.7 seconds and its production has been limited to only 1,000 units.

For the uninitiated, the CSL badge originally stood for ‘Coupe Sport Lightweight’ but it later became ‘Competition Sport Lightweight.’ It was first worn by the E9-generation BMW 3.0 CSL almost 50 years ago. Now, the all-new BMW M4 is the first model after the E46-generation M3 in 2003 to gain the CSL moniker. This hardcore sports coupe is more powerful than BMW’s any M3 or M4 variant ever produced.

Talking about specifications, the all-new BMW M4 CSL is powered by the B58 3.0-litre inline six-cylinder twin-turbocharged petrol engine that also powers the regular M4. However, the powertrain in the M4 CSL develops a whopping 542 hp of power at 6,250 RPM and 650 Nm of peak torque between 2,750-5,950 RPM. The engine comes mated to an 8-speed automatic transmission that sends power to the rear wheels exclusively.

It is worth mentioning that compared to the standard M4, the new BMW M4 CSL weighs almost 100 kg less and tips the scale at 1,625 kg. This has been possible thanks to the fitment of M carbon full bucket seats, the inclusion of carbon-ceramic brakes, light-weight alloy wheels, ultra-lightweight sound insulation, and the removal of the coupe’s rear seats. BMW claims that the new M4 CSL is the fastest ever series-produced BMW car around the Nürburgring’s Nordschleife circuit.