Gemopai already has electric scooters on sale in India and plans to add two new ones to its lineup this year. We spoke with Amit Raj Singh, Co-Founder & MD, Gemopai Electric to understand the company and its plans in India. 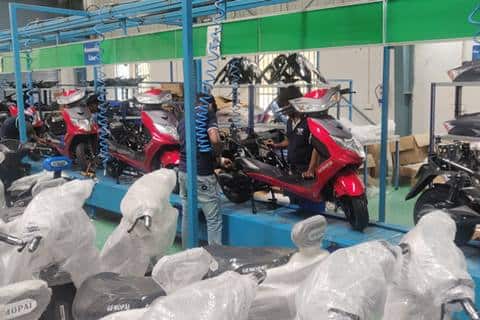 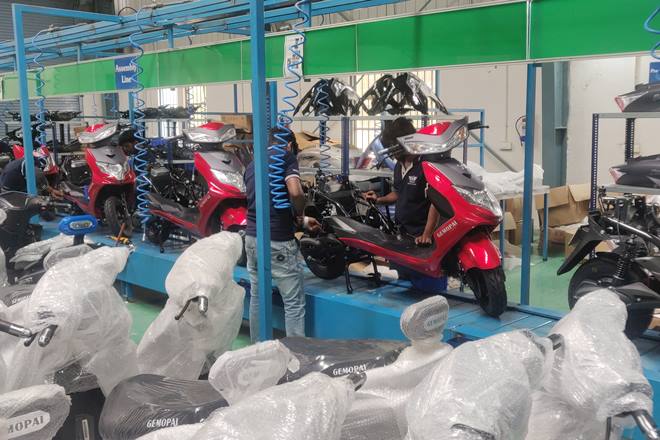 There are arguments both for and against when it comes to electrification of various modes of transport. Some say they don’t really help as the electricity that powers these vehicles comes from coal-based power plants, some say electric personal vehicles are just not a feasible idea, some say that charging batteries can never be as quick as a trip to a fuel filling station and some just dismiss the idea of electrics since they’ve pledged allegiance to internal combustion engines (ICE). However, considering the direction of the automobile industry is taking the world over, with giants like Volkswagen and Harley-Davidson working up serious plans on EVs, the fact is that electric mobility is inevitable.

India is also scrambling to get its electric vehicle game strong with the government announcing incentives on the purchase of EVs and subsidies for EV and charging station manufacturers. In fact, the government is working on some pretty stringent laws as well. Earlier this year, Niti Aayog proposed that India must ban ICEs in two-wheelers below 150cc by the year 2025. While manufacturers like TVS and Bajaj denounced the proposal as unrealistic, start-ups and new entrants in the EV market consider this a boost. 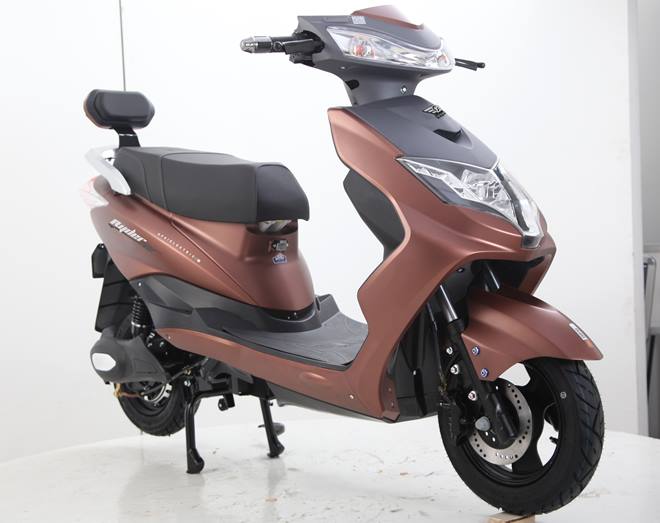 One of the new names to enter the Indian electric two-wheeler market is Gemopai – a joint venture between Delhi-based Goreen E-Mobility and China-based Opai, which happens to be the fourth-largest electric two-wheeler manufacturer in China with an annual sale of 2.5 million units of which half a million are exported to markets in Europe and South America. Opai is into manufacturing of electric two-, three-wheelers and has two electric cars in its portfolio as well.

We got in a conversation with Amit Raj Singh, Co-Founder & Managing Director, Gemopai Electric, to understand more about the company and its plans in India. Gemopai currently has 55 dealerships pan India – Assam, Bihar, UP, Maharashtra, and others with plans to further expand to more cities. The manufacturer is also exporting to Nepal. 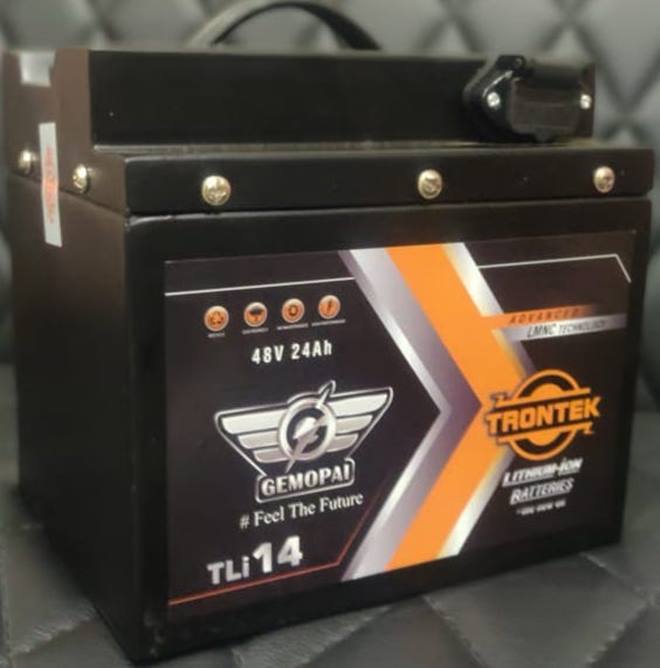 What does Gemopai believe in?

When asked about whether he thinks if bringing in electric vehicles can actually help in reducing air pollution, Amit Raj Singh explained that there are currently 20 million two-wheelers in India and they all run on ICEs. If they’re all converted to electric, there will definitely be an improvement in air quality. Singh said that there already exists a substantial consumer interest in EVs, adding that ever since the government reduced GST in EVs, there has been a surge in bookings. He lauded the Niti Aayog proposal as a viable plan for the transition to EVs, adding that it shows the government’s willingness to assist EV popularity.

We listed the common questions that most people have about EV safety – is it safe to drive through rainwater, will it catch fire and the likes – to which Singh told us that Gemopai product components are 100% safe and the batteries are waterproof. Gemopai’s tech partner has an experience of 21 years and not one unit has caught fire, he explained. 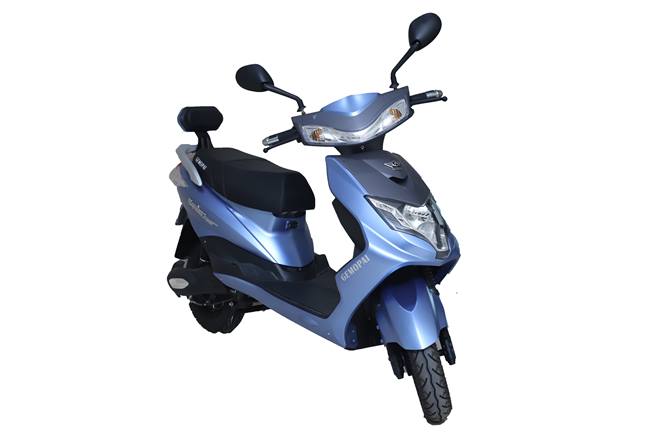 What are Gemopai’s plans in India?

Gemopai currently imports major components for its electric two-wheelers from China and has a manufacturing plant in India as well. The company also has plans to set up another plant to increase localisation as it sees an increase in sales volumes, Singh said.

Singh also told us that Gemopai plans to tie up with shared-mobility platforms and pilot projects are currently underway to test viability. Gemopai aims to sell 15,000 electric two-wheelers in this financial year and also to expand its number of touchpoints across the country.

Gemopai will launch two new products this year with one launching sometime this month. Gemopai Astrid Lite will have a range of 80-90 km between charges and a top speed of 65-70 km/h, competing with Ather 450 electric scooter in India.

Gemopai scooters come with portable batteries which means one can either plug the scooter in directly to charge or pull out the battery and charge it in their home or office. Another Gemopai electric scooter will be launched by the end of this year, which will be a more powerful version of Astrid Lite and it will benefit from the FAME II subsidy as well. We will be working closely with Gemopai to bring you all the details, so watch this space and follow our Facebook and Twitter pages for regular updates.