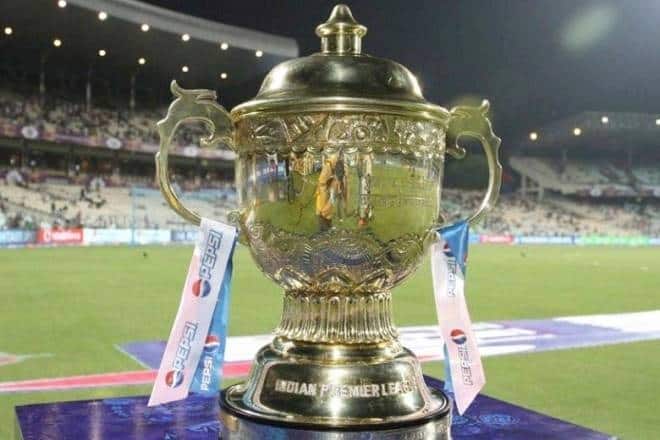 Reports suggest that the formal go-ahead was received from the central government on Monday.

IPL 2020 is scheduled to be held in the UAE between September 19 to November 10.

The matches will be held in three cities — Sharjah, Abu Dhabi and Dubai.

The government had last week given an ‘in-principle’ go-ahead to shift the league to the UAE.

The Board of Control for Cricket in India (BCCI) had to move the marquee tournament out of the country due to the rising number of coronavirus cases.

When asked by PTI whether it had all the permissions, Patel said the BCCI had the go-ahead in writing from both the Ministry of Home Affairs (MHA) and Ministry of External Affairs (MEA).

The last, and the only time, that the IPL was held outside the country was in 2009. The IPL 2009 tournament had been held in South Africa after the central government had denied permission to the league on security grounds as the 2009 general elections were to be held in the country around the same time. The IPL that year was won by the (now defunct) Deccan Chargers franchise.

A BCCI official told PTI that they had intimated the Emirates Cricket Board after receiving a verbal go-ahead from the government. Now with the formal permission being issued, the franchises will get a formal intimation from the Board.

As per the report, a majority of the IPL franchises will travel to the UAE after August 20. Before leaving, two mandatory RT-PCR (COVID-19 tests) will have to be conducted on the players and the squad members within 24 hours from their departure base.

Among the franchises that have revealed their plan to hold camps ahead of the league is the Chennai Super Kings. Before leaving on August 22, CSK players and staff will be a part of a small camp at Chennai’s Chepauk Stadium. The PTI report stated that the CSK camp will be held on the insistence of team skipper Mahendra Singh Dhoni.