Data usage in India is primarily on mobile networks, which have limited capacity compared to landline networks, unlike in the US or EU 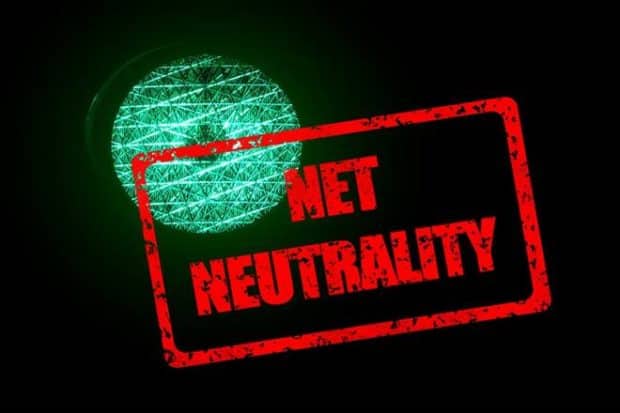 Unlike pesky calls or the performance of the network, it is difficult for humans to perceive the difference in traffic management practices across applications or users or sources to detect abnormalities.

The core principle of net neutrality (NN) is that the internet service provider (ISP) has to treat all data bits in the same manner irrespective of their source, destination and the application that generated it. Though the broader canvass of NN includes non-discrimination of data bits both in terms of price and/or priority, we will restrict our attention to non-price based discrimination as pointed out in TRAI’s recommendations in this article.

One of the ways by which discrimination is normally attempted by the ISPs is through traffic management practices (TMPs). Using technologies such as deep packet inspection, and traffic shaping tools, classes of traffic or even individual packet streams can be looked at and decisions can be taken on how to handle them. TMPs include giving better (or worse) performance to certain classes of network traffic using methods that selectively act on them. The network traffic often exhibits the “long tail” phenomenon, wherein there are relatively high probabilities of a large number of users and applications using a smaller bandwidth and low probabilities of a small number of niche users and applications that are bandwidth-intensive. Given this nature of network traffic, TMPs can enforce policies ranging from completely blocking bandwidth intensive users/applications, to throttling them to give priority to certain other classes of traffic that deem fit. It is also possible for ISPs to use TMPs to throttle certain classes of traffic and in turn reserve the bandwidth so saved to their own applications/services to improve user experience, thus reducing the adoption of competing services and applications. In some cases, TMPs activate rules after download limits are exceeded.

While the ISPs should have the flexibility to manage traffic on their networks that have certain constraints and scarcity of resources, more so in mobile networks, they should not do “unreasonabe” TMPs such as the complete blocking or prioritising of certain classes of traffic to eliminate competition. TRAI, in its recommendations, has indicated that it would specify further details regarding the scope and assessment of reasonable traffic management practices.

Given this context and that the regulation is in place, the next important question before the regulator is on methods to detect unreasonable TMPs and devise methodologies of penalising or disincentivising the same. The regulators can use crowdsourcing to detect unreasonable TMPs, using methods similar to the Do Not Disturb (DND) mobile app or TRAI Speed app. In this method, users who experience such unreasonable TMPs register their inputs in a common registry. Using big data analytics, this crowdsourced data can be examined and violations can be weeded out. However, unlike pesky calls or the performance of the network, it is difficult for humans to perceive the difference in TMPs across applications/ users/sources to detect abnormalities. Hence, specific tools need to be developed and the regulator may deploy a third party to periodically review any NN violations, much like the quarterly performance assessment of telcos.

A recent work by researchers at the Northeastern University in the US highlights the importance of the above problem and the mobile app called “Wehe”, that has been created to detect NN violations under certain situations. By replaying the traffic sent by applications such as YouTube, Netflix, Amazon; testing in controlled and uncontrolled network conditions; and monitoring certain traffic performance metrics, the app can detect if the TMPs deployed by the ISP are reasonable or not.

Unlike most of the developed countries in the EU and US, the data usage in India is primarily on mobile networks, which are capacity constrained compared to landline networks. Additionally, TRAI’s recommendations provide exceptions to services and networks that do not come under the purview of non-price discrimination such as content delivery networks, specialised services, TMPs that are proportionate, transient and transparent in nature, thus providing some leeway for the ISPs. Given this complexity, it is time that TRAI initiates discussions on developing native apps similar to Wehe, so that NN violations can be detected. It is also important that TRAI institutes a framework for reasonable TMP-associated penalties for non-compliance. In India, it is often the case that we have excellent laws and regulations, but we, however, lack enforcement mechanisms and processes. Hope NN regulations are enforced in time and spirit!

-V Sridhar & Kartik Raja. Sridhar is a professor at IIIT Bangalore, and Raja is CEO of Phimetrics