According to general industry officials, states like Maharashtra and Tamil Nadu, and the national capital are witnessing higher number of claims. 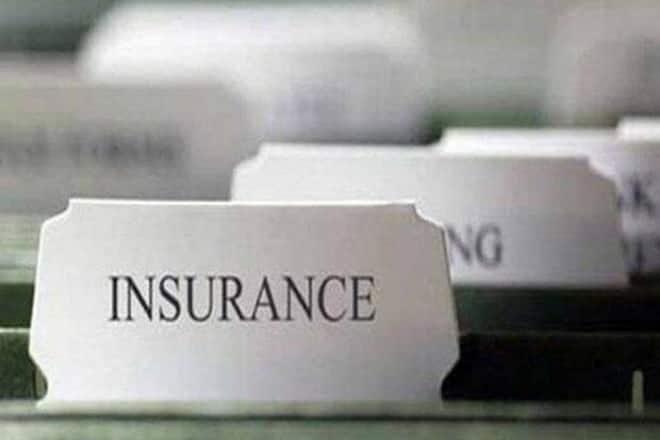 The general insurance companies continue to witness a flood of claims arising from the novel coronavirus. Till the end of July, the non-life insurance industry had received over 80,000 claims amounting to Rs 1,300 crore. According to general industry officials, states like Maharashtra and Tamil Nadu, and the national capital are witnessing higher number of claims.

According to the figures compiled by General Insurance Council, the highest claims have come from Maharashtra at 35,000 at the end of July. Tamil Nadu and Delhi have reported around 9,500 and 9,300 claims, respectively, as on July 31, 2020. According to the Ministry of Health and Family Welfare, there were 5.86 lakh active cases in India as on August 4, 2020, another 12.30 lakh were discharged and there were 38,938 deaths due to the ongoing pandemic.

“The claims have been rising rapidly since June and if it continues at this pace, it can be a concern for non-life insurance industry. With increase in the sales of standard Covid-19 policies, we expect the claims to go up further in the days to come,” said a senior official of the non-life insurance industry. Of 35,000 claims in Maharashtra, Mumbai had recorded 12,000, while Pune and Thane reported 7,600 and 5,000, respectively.

The Insurance Regulatory and Development Authority of India (Irdai) had asked general insurance companies to launch Corona Kavach policy with a sum insured of Rs 50,000 to Rs 2 lakh. However, market participants said the two-three days of August had witnessed some slowdown in the pace of claims registration.

Bhaskar Nerurkar, head-Health Claims at Bajaj Allianz General Insurance, said, “In mid-July our Covid-19 claims registration were doubling in 16 days, but now, at the start of this month, we are witnessing a trend where claims are doubling in 21 days.”

“Number of cases in India are still going up, but the rate of growth in the number of claims is slightly slowing down. We have seen that people with positive and minor symptoms are managing from home and that could be one of the reasons why the growth rate in claims has slowed down in last few days,” added Nerurkar.

The average ticket size for a novel coronavirus claim is around Rs 1.5 lakh in urban areas and around Rs 50,000-75,000 in semi-urban or rural areas. Where the condition of patient is serious and demands intensive care unit (ICU) admission, the claims are in the range of Rs6 to Rs 8 lakh.