US will no longer issue Astronaut Wings for commercial space travel: Here’s why

Access to space has become much easier in recent times with Virgin Galactic, Blue Origin, and SpaceX working to provide non-astronauts with space flights. 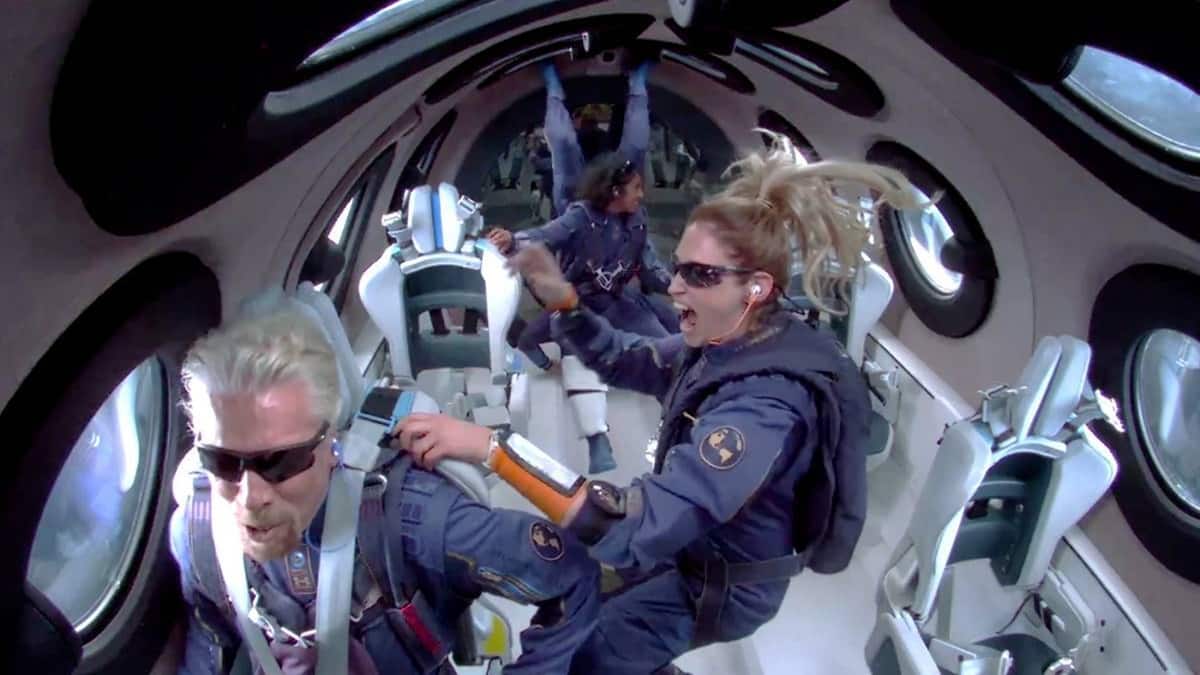 Branson, the owner of Virgin Galactic, reached the edge of space in July, along with three employees. (Reuters)

The US Federal Aviation Administration (FAA) on Saturday said it would no longer issue Commercial Space Astronaut Wings, instead recognising on its website individuals that reach space. Astronaut wings are pins given to individuals who fly to space in private spacecraft.

The FAA recognises Sir Richard Branson (of Virgin Galactic), Jeff Bezos (of Blue Origin), and Mike Melville — the first private astronaut to fly beyond the Karman Line, recognised as the edge of space, in 2004 — as part of its Commercial Space Astronaut Wings programme for commercial pilots and crew that have reached at least 50 statute miles above the Earth’s surface.

Commercial Space Astronaut Wings Programme
The programme, under the Commercial Space Launch Act of 1984, was designed to recognise pilots and flight crew who furthered the FAA’s stated mission to promote the development of vehicles to carry humans into space.

It was created by the late Patti Grace Smith, the former Associate Administrator of the FAA Office of Commercial Space Transportation.

To become eligible for the astronaut wings, individuals must meet flight crew qualification and training requirements. They should also demonstrate having been on a flight beyond 50 miles above the Earth’s surface on a licensed/permitted launch/re-entry vehicle. They should also have contributed to human space flight safety or demonstrate activities during flight that are essential to public safety.

Ending the practice
The FAA said it would now recognise individuals in space on its website from 2022, instead of issuing Commercial Space Astronaut Wings, citing the advent of commercial space tourism. The site will list any individual on FAA-licensed or permitted launch and reaching 50 statute miles above the Earth’s surface.

Access to space has become much easier in recent times with private companies such as Virgin Galactic, Blue Origin, and SpaceX working to provide non-astronauts with space flights.

Billionaire Japanese entrepreneur Yusaku Maezawa reached the International Space Station for a 12-day trip on Wednesday. During this time, he will complete 100 tasks, including playing badminton. Maezawa and Yozo Hirano, another space tourist who will document the billionaire’s space flight, made the trip following a contract with Roscosmos, the Russian space agency, and the private company Space Adventures.

In October, Challenge became the first feature film to be shot in space. Branson, the owner of Virgin Galactic, reached the edge of space in July, along with three employees.