Karnataka Chief Minister Basavaraj Bommai has expressed his concern about declaring Western Ghats as an ecologically sensitive zone, a recommendation made by the Kasturirangan Committee. 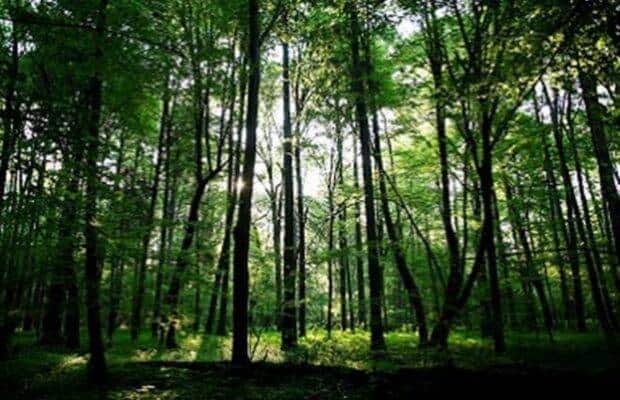 60, 000 square kilometers i.e. 37 per cent of the Western Ghats should be declared as eco-sensitive area

Karnataka Chief Minister Basavaraj Bommai has expressed his concern about declaring Western Ghats as an ecologically sensitive zone, a recommendation made by the Kasturirangan Committee. According to Bommai, this decision will adversely affect the livelihood of the people in the region. Experts have criticises the CM’s opposition.

What does the Kasturirangan committee report recommend?

39 sites demarcated by the committee in various states have sizeable Eco-Sensitive area and the boundaries of these sites are boundaries of legally demarcated national parks, forest divisions and already have high level of protection

Why successive governments in Karnataka are opposed to the report?

According to the Bommaai government it will stall the developmental activities in the region and the government is already taking steps to protect the diverse forest cover in the area. The Kasturiranjan report only relies on satellite images when the ground reality is people in the area are adopting an eco-friendly way to agriculture and horticulture activities, the CM argued in a December 4 virtual meeting.

Political representatives from Uttara Kannada district had also opposed the report and its recommendations as following them will make 600-plus villages in eco-sensitive area.

Earlier the Siddaramaiah led government, coalition government of JD(S) and Congress led by HD Kumaraswamy had also rejected the recommendation even when the union government since 2014 has asked the Karnataka state government in several draft notifications to finalise the co-sensitive areas in Western Ghats

Environmental experts believe not following the recommendation throws the lives of the people in the ravages caused by the natural calamities. According to Dr TV Ramachandra, Professor at Center for Ecological Sciences department at IISc, conserving the fragile ecosystem will cause the national economy less than what happens to the areas post calamities with climate change evident from recurring floods, increasing temperature, land slides etc.

Wildlife conservationist Joseph Hoover thinks that the state government should accept at least 85 per cent of the recommendation of the Kasturiranjan Committee for the welfare of 22 crore people sustained by the Western Ghats.

Present status of the forest cover in Karnataka?

A senior official told the Indian Express that the state government has made ‘mockery’ of existing eco-sensitive zones across forest areas. There has been major encroachment especially in the districts like Shivamoga and Chikmagalur at the behest of political leaders., he said.