ICMR’s deadline is now being questioned by several scientists. 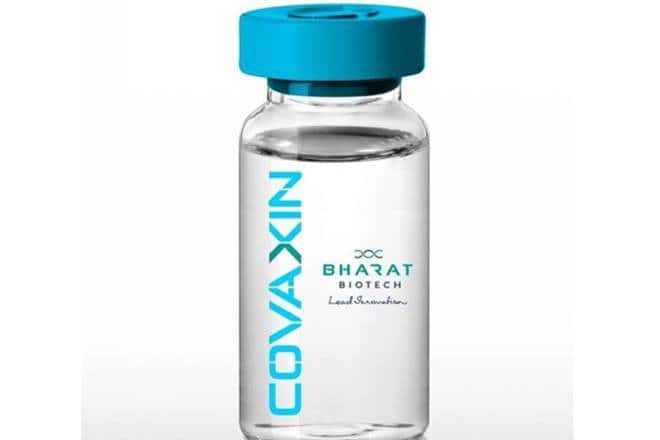 The first two phases of clinical trials for Covaxin have not been initiated as of now.

Coronavirus vaccine India latest update: The Indian Council of Medical Research (ICMR) has set a target of August 15 to launch Coronavirus vaccine – Covaxin – in India for public health use. However, the ICMR’s deadline is now being questioned by several scientists. The Council and the Fellowship of the Indian Academy of Sciences (IASc), a forum which constitutes India’s 1,100 eminent scientists have said that it is not feasible to introduce a vaccine for COVID-19 infection this early, The Indian Express reported. While the move of vaccine production has been welcomed by IASc, it has cautioned that ICMR and Bharat Biotech, who have jointly developed Covaxin, should not rush into haste as it may impact the scientific process and standards set for the launch of the vaccine.

The body representing scientists believes that the timeline ICMR has set (August 15) is not feasible and it has raised some “unrealistic hopes” as well as expectations among people, the report mentioned citing IASc statement. It is to note that ICMR, in a statement released on June 2, has said that the council is expecting to launch the vaccine for public health use as early as August 15 this year. The statement has recently caused an uproar among many scientists in India.

Two days ago, ICMR released a statement that the earlier notice has been circulated to avoid any delay in approvals and was expected to “cut unnecessary red tape.”

The report highlighted that despite the urgency of COVID-19 vaccine in Indian market, the vaccine development (for use in humans) will need proper scientifically executed clinical trials before it is being made available for public use. Usually there are three phases of trials for vaccines where in the first phase, safety is evaluated. In the second phase, efficacy and side effects are checked with different doses and the third phase confirms the safety in thousands of healthy people. Another report by The Indian Express had said that the first two phases of clinical trials for Covaxin have not been initiated as of now.

Citing Prof Partha P Majumder, president of the IASc Council, the report said that unlike administrative approvals (that can be pushed), scientific processes for vaccine development take the due course and one cannot really decide a timeline for vaccine launch. According to him, if the first phase of trials fail, the entire process is discarded and started new. Further, he stressed that an injectable vaccine takes longer time than an oral one and the clinical trial period of one month for Covaxin, set by ICMR, is “unprecedented.”