Covid Crisis: If more than 1% Indians get infected, we will run out of hospital beds

At a 5% infection level, India may need to increase hospital beds by 4-5 times. 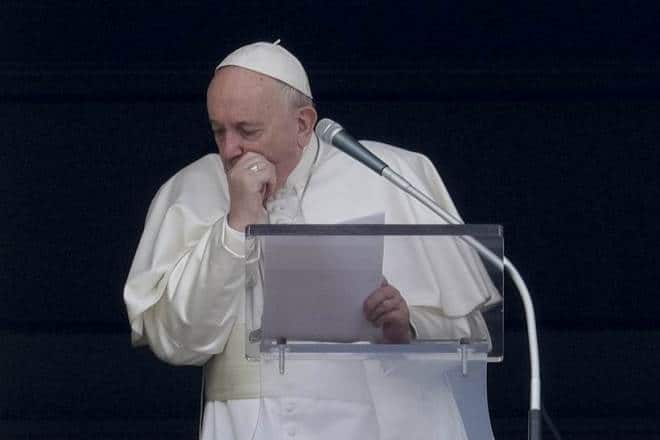 The latest modelling from the Center for Disease Dynamics, Economics and Policy (CDDEP) estimates that nearly 48 lakh people will need hospitalisation across 30 states and Union Territories (excluding Madhya Pradesh) in a scenario where 5% of the country’s population is infected. This is roughly 4-5 times the number of hospital beds in the country, making it clear how critical it is to slow the spread; if the spread is slowed and patients don’t all flock to the hospital at the same time, the capacity won’t fall as short.

The model considers three scenarios of infection; one where 0.5% of the population is infected, another with 1% and a third with 5%. The assumption, based on modelling of the disease, is that 16.39% of the infected in the 0-65 year age-group are either asymptomatic or have mild symptoms; so they don’t need hospitalisation. Only 6.04% of those in the 0-65 age group need to be hospitalised. In the 65+ age group, 28.17% of the infected need to be hospitalised.

Ramanan Laxminarayan, director, CDDEP, told Financial Express, “We assumed these infection prevalence rates (for the study) based on the stage of the epidemic in other countries to be able to predict the number of hospital beds we would require. We are still working on resources currently available to each state and the gap between need and availability.”

A March 24 release by CDDEP, featuring the findings of a study by researchers with affiliations to CDDEP, Johns Hopkins University and Princeton University, had estimated 19 crore infections at the peak of the outbreak in the country in the most likely scenario. In this release, 18 lakh persons needed to be hospitalised at the peak. Ramanan says CDDEP is working on the impact the 21-day national lockdown is likely to have on this estimate, though it is likely to be revised downwards significantly.

In the 0.5% infection prevalence scenario, the study estimates nearly 4.75 lakh cases requiring hospitalisation while, in the 1% scenario, nearly 9.5 lakh could require this. Given how, even in the mildest scenario, states are likely to face a lot of pressure on their healthcare systems — Uttar Pradesh alone could need nearly 90,000 hospital beds — there is an urgent requirement to create isolation/quarantining facilities, apart from temporary critical care facilities.

The assumptions of the age-wise proportion of asymptomatic cases are based on a joint study by researchers based in Japan, the US and the UK on the infected cases in Diamond Princess, the cruise ship that saw 712 of the 3,711 on board get diagnosed with SARS CoV-2 infection. The estimates of the proportion of age-wise population requiring hospitalisation draws from a study published in The Lancet, by Yang Liu and others.