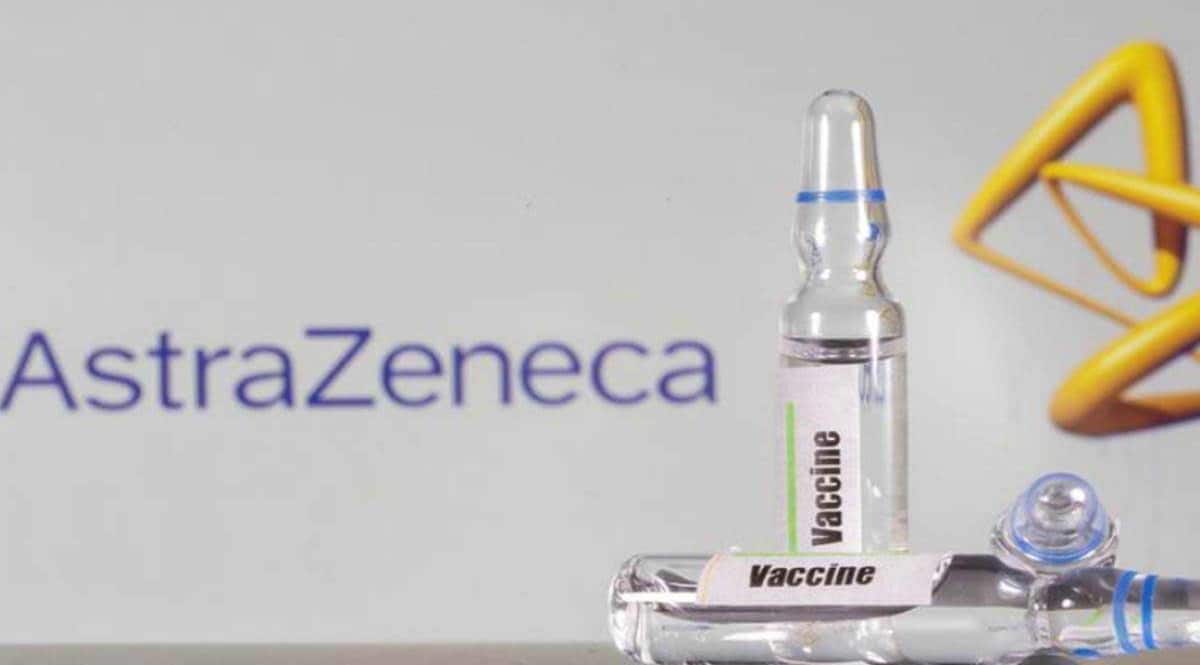 The third dose of AstraZeneca COVID-19 vaccine is effective against symptomatic disease and hospitalisation, offering protection comparable to a booster shot of the Pfizer preventive, according to a study conducted in the UK.

The yet-to-be peer-reviewed study, posted on the preprint repository medRxiv on May 1, assessed the effectiveness of the AstraZeneca (ChAdOx1-S) COVID-19 booster, and compared it with the protection offered by Pfizer (BNT162b2) booster shot.

The researchers from the UK Health Security Agency, London, estimated vaccine effectiveness by analysing data on all adults aged 18 years and above who were vaccinated with the AstraZeneca primary vaccine and either the same or the Pfizer booster vaccine.

One week after receiving the AstraZeneca booster, the vaccine effectiveness against symptomatic infection was 61.2 per cent among individuals aged 40 to 64 years, while that among Pfizer booster recipients was 58.2 per cent for the same age group.

The team observed comparable levels of protection against symptomatic infection among individuals aged 65 years and above.
“Protection against symptomatic disease in those aged 65 years and older peaked at 66.1 per cent and 68.5 per cent amongst those who received the ChAdOx1-S and BNT162b2 booster vaccines, respectively,” the authors of the study noted.

“Protection waned to 44.5 per cent and 54.1 per cent after 5-9 weeks,” they said.
The study found that protection against hospitalisation following Omicron infection peaked at 82.3 after receiving a AstraZeneca booster, as compared to 90.9 per cent for those who received a Pfizer booster.

The research supports the use of the AstraZeneca booster for protection against severe disease with COVID-19 in settings that have not yet offered booster doses, the researchers said.

It suggests that those who received AstraZeneca as a booster in England do not require re-vaccination ahead of others, they said.