The CCI orders can be challenged in the National Company Law Appellate Tribunal. 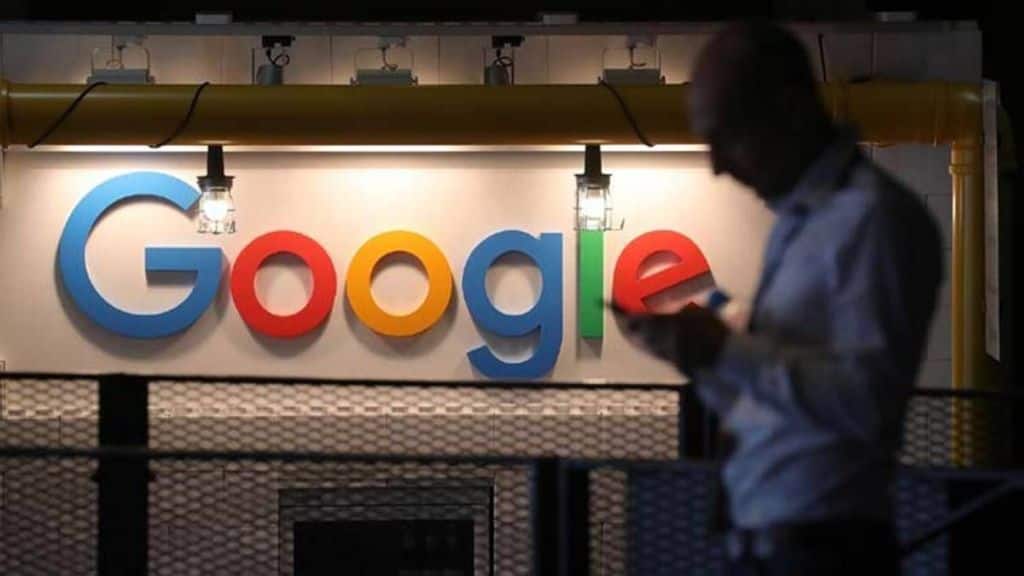 The first ground on which Google finds the order faulty is the nature of the fine, which it sees as penal instead of being token. (Image: IE)

Google plans to appeal against the two orders of the Competition Commission of India (CCI), which recently imposed a total fine of Rs 2,274 crore on the US tech giant. The company has identified three grounds on which it feels the judgment of the antitrust regulator is faulty, sources aware of the development said.

The CCI orders can be challenged in the National Company Law Appellate Tribunal.

The first ground on which Google finds the order faulty is the nature of the fine, which it sees as penal instead of being token. The CCI’s assumption is that the company indulged in anti-competitive business practices with a malafide intent. “There was no violation by Google of any laid down laws. Still, if the CCI found its practices to be anti-competitive, a token fine could have been levied under the provisions of competition laws. However, the nature of fine imposed by the CCI is penal, which is levied only in cases of malafide intent,” sources said.

Also Read
Oppo Reno 8T 5G launched in India: Check full specs, price, and everything else you need to know
India moves to ban 138 betting, 94 loan lending apps with China link reportedly over security concerns
Twitter to sell gold tick to businesses for about Rs 82,500 a month
Here’s your best look yet at OnePlus’s first tablet “OnePlus Pad” ahead of February 7 India launch

The second ground being considered by Google is with regard to patent laws, which according to it have been given a go by in this case. “Android is a patented product of Google. Under patent laws, the company is entitled to set boundaries on the usage of the open source versions to ensure the overall security of the ecosystem,” sources said.

The third ground identified by the company is the absence of evidence from all the stakeholders like consumers. “The order is based on the evidence provided by app developers and manufacturers who use the open source versions, but users who get to feel a uniform experience across devices are also stakeholders and their point of view should have been taken into account,” sources said.

Speaking to FE with regard to the CCI’s first order, which pertains to the Android ecosystem, and the grounds on which it could be challenged, Gowree Gokhale, partner, Nishith Desai Associates, said, “The evidence of harm or likely harm to relevant stakeholders such as end users and startup seems missing. The evidence and arguments presented by Google have not been fully considered, and Section 19 elements that require holistic approach to be taken have not been discussed at all. Further, the computation of penalty also seems to be on an incorrect basis.”

When contacted, a Google India spokesperson said, “Indian developers have benefited from the technology, security, consumer protections, and unrivaled choice and flexibility that Android and Google Play provide. And by keeping costs low, our model has powered India’s digital transformation and expanded access for hundreds of millions of Indians. We remain committed to our users and developers and are reviewing the decision to evaluate the next steps.”

As reported earlier, CCI came out with two orders – on October 20 and October 26. The first one slapped a fine of Rs 1,338 crore on Google for abusing its dominant position in the Android smartphone operating system, while the second one was a `936-crore penalty for abusing its dominant position on the Android mobile app store. In both the cases, Google has been asked to cease and desist from such practices in future.