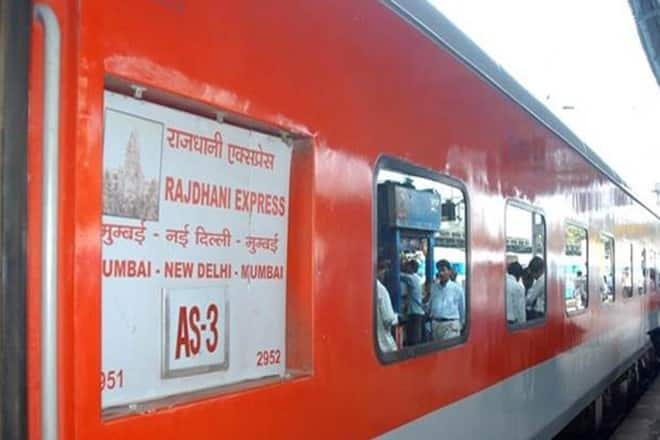 According to a press release issued by the East Central Railway zone of the national transporter, under which the train service is operated, earlier the train had as many as 24 coaches. Out of that, there was one 2AC coach, two 3AC coaches, thirteen sleeper coaches, six general coaches and two SLR coaches. Now, with the introduction of LHB coaches, the Saharsa-Anand Vihar-Saharsa Purbia Express train will have 22 coaches in total including one 2AC coach, two 3AC coaches, twelve sleeper coaches, five general coaches and two SLR coaches. Even though the number of coaches has been reduced but the number of reserved seats in sleeper class as well as in 3AC class has been increased. As many as 24 seats have been added to sleeper class while 16 more seats have been added to the 3AC class. Other than these additional seats, 6 more berths have been added to 2AC class.