Apple Maps’ new Nearby feature will help it better compete with Google Maps in India; everything to know

The launch of the feature was anticipated in India since the tech giant first introduced the turn-by-turn navigation system in the country in January last year. 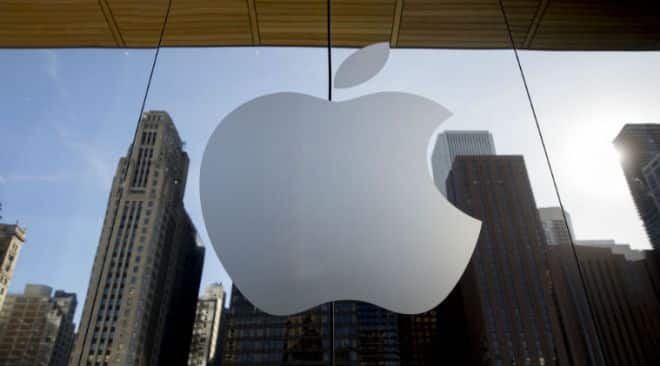 The move will keep the nomenclature of Apple’s products in a similar format.

Apple Nearby: The Nearby feature in Apple Maps has now been enabled in India! A feature competing with Google Maps, Nearby lets users find establishments like restaurants, grocery stores, petrol pumps and medical stores, among others. The feature would make it easy for iOS users to look for the nearest establishments without needing to use Google Maps separately.

How to use Apple Nearby?

The feature can be easily accessed by clicking on the search field in the Apple Maps app to search for the nearest establishments. However, it could take some time before the feature reaches all the users in India and there is no need to worry if the feature is not available in your phone currently.

Also Read
OnePlus 10T 5G is the ultimate performance beast you can buy in 2022
OnePlus greets the festive season with all 5G portfolio, and a special Prime Blue OnePlus 10R 5G
OnePlus urges users to switch off from the digital world and spend time with the loved ones in their latest campaign, ‘Stay Connected. Stay Smarter’
Airtel, Jio 5G to cover cities in phases

The launch of the feature was anticipated in India since the tech giant first introduced the turn-by-turn navigation system in the country in January last year.

Apart from the launch of Nearby in India, Apple Maps is also expanding its Real-Time Transit feature to England, Wales, Canada, Sweden, Scotland and the Netherlands, apart from 32 cities in the US, Australia and China. The feature had been launched in the US initially in places like San Francisco Bay Area, Los Angeles, Washington DC and New York so that users could find the detailed schedules for the transit system, live information on departure and arrival times and the present location of a train or bus.