“Talks (with the states) have been on for months and if no resolution is reached soon, we cannot continue to run the plant,” Praveer Sinha, CEO, Tata Power, said at an event on Wednesday. 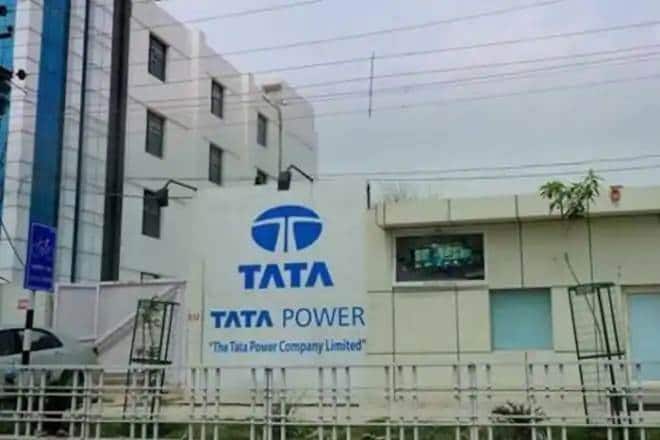 The company has been hoping for a resolution on this issue after a meeting with the states, arranged by the Union power ministry, on December 12, 2020.

Tata Power will gradually start to shut down generating units at its beleaguered imported coal-based 4,150 MW power plant in Mundra from March 11, as indecision about tariff revision by the states it supplies power to continues to pile up under recoveries for the company. “Talks (with the states) have been on for months and if no resolution is reached soon, we cannot continue to run the plant,” Praveer Sinha, CEO, Tata Power, said at an event on Wednesday. Coastal Gujarat Power (CGPL), the Tata Power arm that runs the Mundra ultra mega power plant, has power purchase agreements (PPAs) with Gujarat, Maharashtra, Haryana, Rajasthan and Punjab. Apart from Gujarat, none of the states have approved tariff hikes for electricity procured from the power plant to compensate for abnormal rise in Indonesian coal prices, from which the company sources the fuel.

“The revised rates would be around `3/unit, up from Rs 2.7/unit,” Sinha added. The estimated revised rate is significantly lower than the average tariff range of Rs 3.5-Rs 4/unit at which these states buy thermal power. The Mundra unit was losing Rs 0.32 for every unit of electricity produced in Q3FY20, and reported a loss of Rs 160 crore in the quarter. The company has been hoping for a resolution on this issue after a meeting with the states, arranged by the Union power ministry, on December 12, 2020.

The development comes after brokerage firm Jefferies recently downgraded Tata Power from ‘buy’ to ‘hold’, casting doubt on the company’s ability to reduce its debt of Rs 48,400 crore with the company’s stock already under pressure with lower coal prices dampening realisations from its international mines and the lingering uncertainty related to tariff hike at its Mundra power plant. “Should compensatory-tariff approval from states be delayed based on cost-benefit analyses, it may perhaps be better to shut the plant down during April-June 2020,” Antique Stock Broking said in a recent note on the country’s largest integrated power firm.

The Gujarat government had constituted the committee in July 2018 to assess if the imported coal-base power plants (Along with CGPL, Adani Power’s Mundra unit and Essar’s Salaya plant are the other two units) could be revived through appropriate financial and contractual re-structuring. The high power committee (HPC) had recommended reduction in fixed charge by Rs 0.20/unit, which would necessitate banks to reduce debts by Rs 4,240 crore for Tata, Rs 3,821 crore for Adani and Rs 2,324 crore for Essar Power.

The Supreme Court’s October 29, 2018, ruling extended lifeline to these three power plants in Gujarat by allowing the Central Electricity Regulatory Commission (CERC) to amend their PPAs to facilitate pass-through of future fuel price escalation, in line with the HPC recommendations. CERC, on the Supreme Court’s direction, allowed Gujarat discom GUVNL to amend the relevant PPA with Adani Power. While the Adani plant has made separate contractual arrangements with various discoms, the Tata Mundra PPAs were signed under the composite ultra mega power projects, which warrants the consent of all beneficiaries to go ahead with tariff revision.