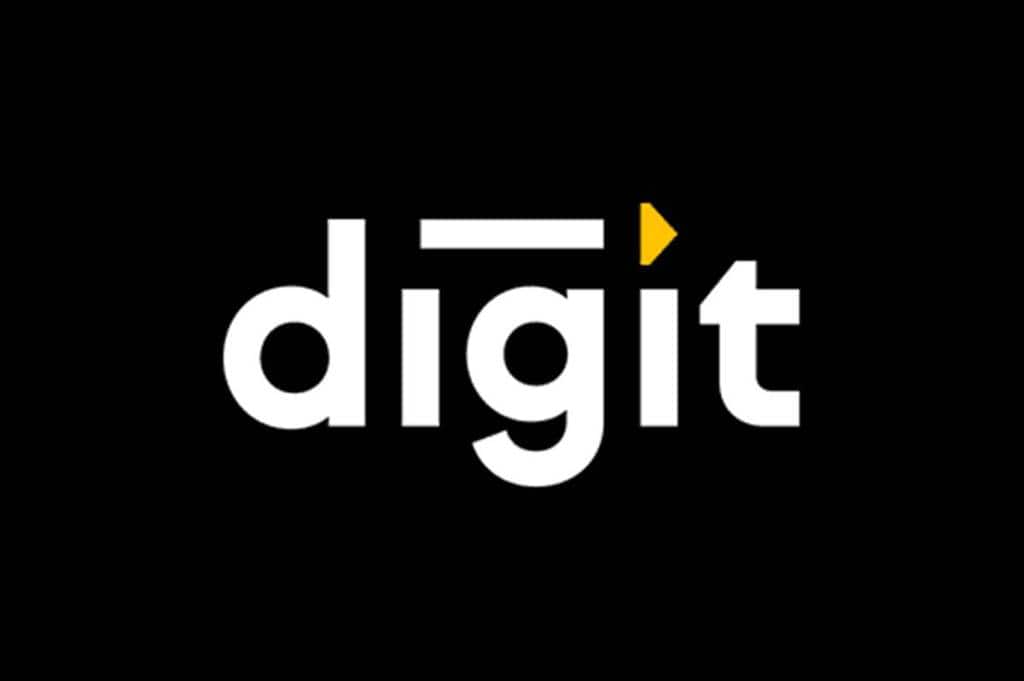 Digit has over 20 million customers in the health, motor, travel, fire and crop insurance segments.

Fairfax-promoted Digit Insurance has raised USD 200 million in equity capital from existing investor Faering Capital and new investors Sequoia Capital, IIFL Alternate Asset Managers and others, valuing the four-year-old firm at USD 3.5 billion, which has nearly doubled since the last funding in January.

In mid-January, when it had raised USD 1.5 million from existing investors, the digital-only general insurer, which became the first domestic unicorn of 2021, was valued at USD 1.9 billion.

The company, that began operations in December 2017, had told PTI on Thursday that its gross written premia grew 44 per cent to Rs 3,243 crore in FY21 (as against industry growth of 5 per cent), with a profit of Rs 123 crore for the year, down from Rs 175 crore due to Covid-19 claims.

In the first quarter of FY22, its gross written premia grew over 70 per cent as against 17 per cent for the industry.

He said the entire capital will go into shoring up the solvency ratio, which stands at 200 per cent as against the regulatory mandate of 150 per cent.

Goyal said with this round, the promoters –the Canada-based NRI businessman Prem Watsa’s Fairfax Holdings and Goyal– will dilute almost 6 per cent of their equity in the holding company, which will come down to 82 per cent now.

Giving a breakup of the latest funding, Goyal told PTI that USD 70 million has been pumped in by the existing investor Faering Capital, new investors Sequoia Capital chipped in with USD 40 million while IIFL Alternate Asset Managers has brought in USD 16 million and the rest from others.

Goyal said with this round of funding the total capital infused into Digit totals USD 442 million, valuing it at USD 3.5 billion.

Digit has over 20 million customers in the health, motor, travel, fire and crop insurance segments.

Stating that he is humbled by the confidence shown by the existing investor Faering Capital and the new investors, Goyal said the company will continue to focus on increasing insurance penetration and simplifying processes through technology.

Commenting on the new valuation and fresh funding, Prem Watsa, the chairman of Fairfax Financial Holdings, said, “It despite being a difficult year for all I am glad to see Digit continuing to stick to its mission of simplicity and growing ahead of the industry.”

Fairfax has pumped in USD 140 million into the Bengaluru-based company.

Other investors of Digit include TVS Capital Funds, A91 Partners, Indian Cricket captain Virat Kohli and the employees of Digit.

Overall, Digit enjoys 1.63 per cent of the Rs 1,99,550-crore general insurance industry with a gross written premium of Rs 3,243 crore. Its combined ratio, which is a key profitability and growth metric of a general insurer, stood at 109.4 pr cent in FY21.